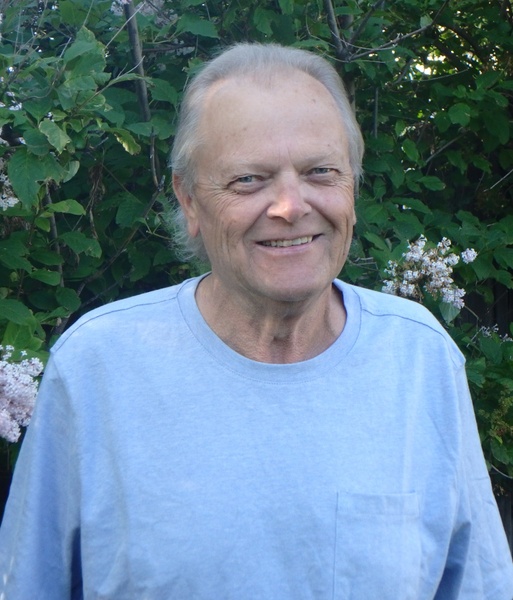 Gary Christian Madsen was born July 9, 1949, in Provo, Utah, the fourth child of Jay Parley and Elmina Mendenhall Madsen. He grew up in Springville, Utah, and graduated from Springville High School in 1967.

Gary married Berenda Rabner and they had two daughters: Michelle Cardenas and Collette Day.  They later divorced and he married Leslie Roberts, with whom he had one son, Chris Madsen Martin.  After their divorce, he married Deborah Gardner, that marriage ending in 2014.

Gary spent most of his adult life in Tacoma, Washington.  He lived near to and was very close to his parents.  He was especially close to his mother after his father died.  He was a great help to her for many years. He and his mom would watch the Price is Right at their own homes and talk on the phone about what the bid should be almost every day. His siblings were grateful for his help to her. After some bad health problems in Washington in 2014, he moved in with his sister Nina in Utah, where he stayed until she moved in 2018 to Arizona. He then moved to North Salt Lake.

Gary owned and operated a long-haul truck for several years.  After he sold his truck, he went to work for Enterprise Rent-A-Car, where he worked until he passed.

Gary had a boat for several years in Washington and enjoyed spending time on the water boating and fishing. He could often be found watching Westerns on TV and had a collection of guns. He loved riding a motorcycle and enjoyed restoring cars. He loved tomatoes. He planted them for his mom in Washington and planted some at Nina’s when he got to Utah. He had a special place in his heart for his dog, Daisy. He cherished that dog!

Gary was preceded in death by his parents, his brother Jay Lloyd Madsen, his sister Lynette Madsen Clyde, his daughter Michelle Cardenas, and his granddaughter, Angelina Cardenas.  He is survived by his daughter Colette Day, his son Chris (Tiffani) Martin, his grandchildren DJ Larsen, Krishnah Martínez, Sydney Day, Dylan and Maya Martin, and his sister, Nina Madsen Egbert.

To order memorial trees or send flowers to the family in memory of Gary Madsen, please visit our flower store.