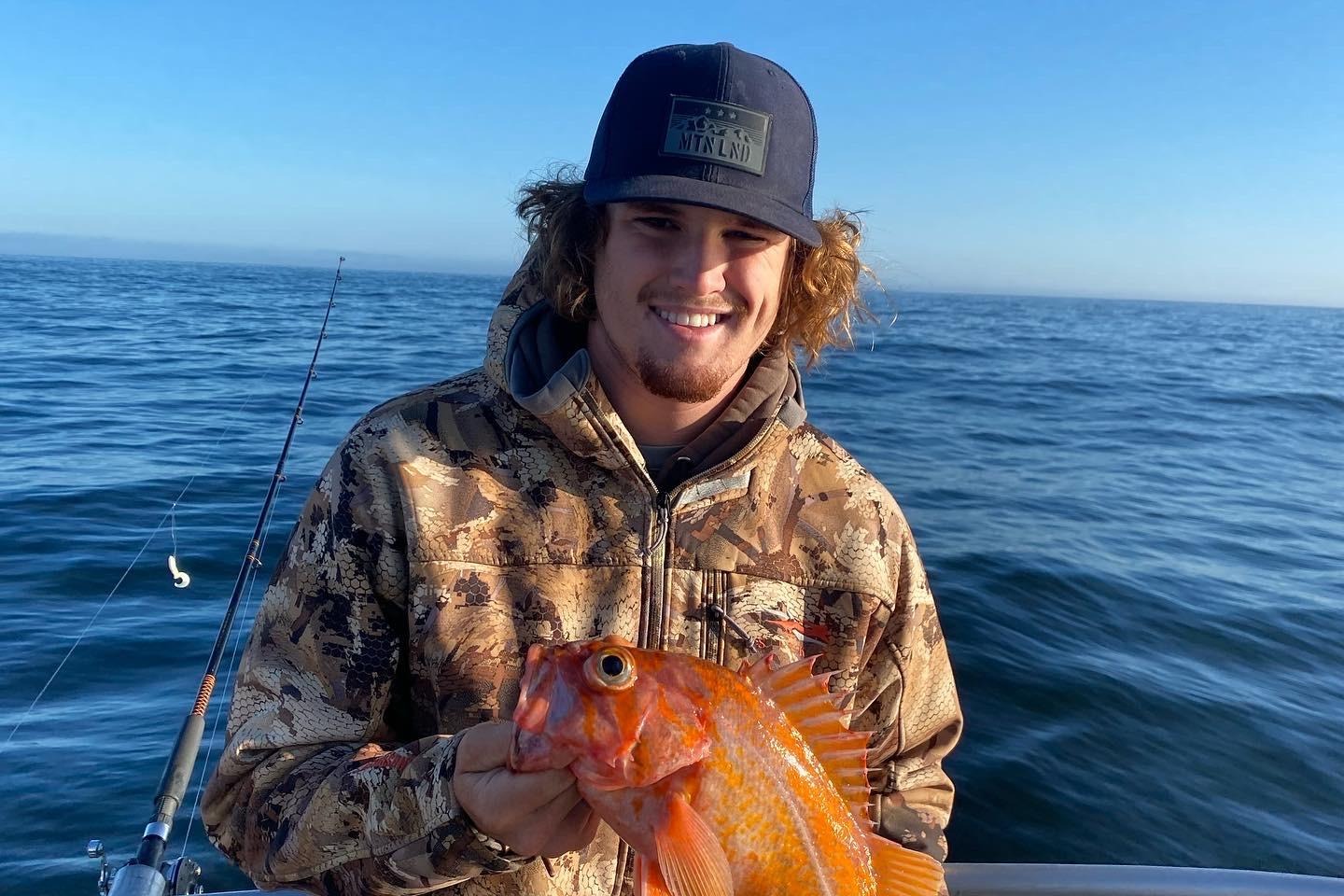 On Saturday, April 2, 2022, Gage D. Manning, son of Jack and Lisa Manning, brother of Jackson Manning, and sister-in-law, Karly Manning, passed away at the age of 17 due to traumatic injuries he encountered in a rollover accident.

Gage was born on July 29, 2004, in Ogden, Utah and grew up in West Point. Gage had a childhood filled with the outdoors, fishing, hunting, spending time at the cabin, sports and “cowboys” and “army” with his older brother, Jackson. He had so many lifelong friends and family that loved spending time with him because he was always such a happy person.

Gage attended Syracuse High School, where he planned to graduate this spring. He worked for Craythorne Construction and worked alongside his father, brother, cousins, and friends. Another huge part of Gage’s life was hockey. He excelled in all sports, and he was willing to give up each one of them just to play hockey. His love for the sport started when his father, Jack, started coaching him at a young age, which lasted up until his senior year of high school-totaling out to 7 years. This was something the two of them bonded over. Gage was voted in as captain his senior year, as result of always being a team player, caring for others, and leaving an impact on every player and coaches’ life.

Gage was a determined person and if he set his mind to something, he would do whatever it took to get it done. Gage lived a life of his own and didn’t like to be told what to do. He was a very selfless person and spent his life doing service for others, without taking credit or expecting anything in return. He made friends with everyone he met, and if you knew Gage, you loved him. He had a smile that nobody could ever stay mad at. Gage loved to be outside, and he didn’t spend a second of his life not doing something fun and exciting. He liked to live life on the edge, and he didn’t fear the edge either.

Gage left this earth with his best friend and cousin, River Manning. It seemed that the two of them could not live without each other. He was also preceded in death by his grandparents, Stanley and Connie Manning. He is survived by his family and countless number of friends. There will be an undeniable absence felt in our family by his passing that will remain until we find ourselves reunited again in Heaven.

To order memorial trees or send flowers to the family in memory of Gage D Manning, please visit our flower store.