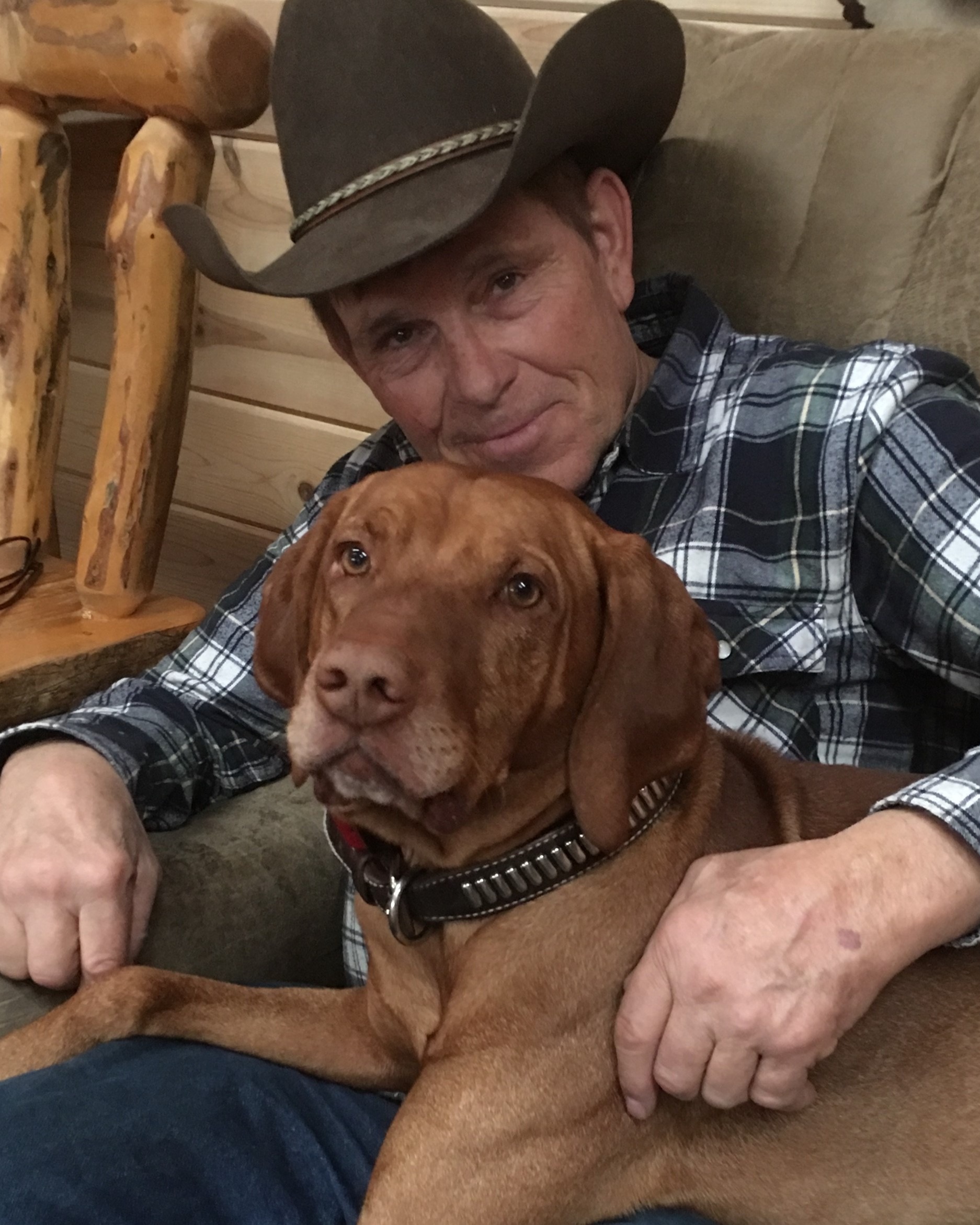 The handsome Cowboy I met at Costco, who became my best friend and husband departed this world Tuesday evening, December 6, 2022, after a brief stop at Davis North Hospital.

Fred K. Singleton was born April 20, 1951, to Fredrick Lyman Singleton and Queena Wadsworth. He grew up and lived his entire life in Taggarts, five miles east of Morgan. His father died when he had just turned 4 years old. In addition to his mother, his older brothers and stepdad, Lawrence A. Porter, were instrumental in raising him. Fred was proud that he was very independent as a child and took pride in telling friends he bought his mother’s home in Taggarts when he was still in high school and working. Over the years the old house has been remodeled and added onto making a beautiful home for his family.

Fred graduated with the class of 1969 from Morgan High School with high honors. He served as FFA president and was very active in school musical productions. He loved to sing whenever he felt the urge. He remembered the words to every country song on the radio from the past 50 years but had trouble remembering what he had for breakfast! He graduated from Weber State College with degrees in botany and zoology, majors he chose because he wanted to work outdoors. Soon after graduation he went to work for the State of Utah as a government trapper protecting various livestock from coyotes and other predators. He was an excellent shot from an open-door helicopter or mounted on his horse. He supplemented his income cutting firewood and then started his own business as a fence contractor. Fred Singleton Fence has become one of the premier fence companies in the West, a reputation he was proud to be a part of for some 38 years. You couldn’t ride anywhere with Fred that he didn’t point to a fence he had built. After doing such an excellent job on the fences along Legacy Highway, he received the bid for about 45 miles of fence on the extension of Legacy, known as the West Davis Corridor, tentatively to be finished in 2023. He and Pat were on the job the morning of his passing. Those who will be stopping at the gravesite will surely notice the yellow “Fred Singleton Fence” sign on the cemetery fence he built.

From his first marriage, he has been blessed with three beautiful daughters, Amber (Steven) McPherson, Annette Singleton (LaVoy), and Aubree (Chad) Benson.

Fred never failed to tell everyone he had found the love of his life after meeting Pat Freestone Groustra while she was working at Costco. They were married June 5, 2021. She has been constantly by his side the past four years building fences, fishing Alaska, and making memories. With this union, he gained another daughter, Wendy (Art) Rose and another granddaughter, Jenna Hertel.

He loved to work. He retired once from fencing, but his love for the job never let him quit and he just had to get back in the business. An avid outdoorsman, he loved hunting, fishing, and riding his horse. You rarely saw Fred without boots and a cowboy hat. He always had a dog, and everyone always teased him when they learned he picked a puppy out of a litter that was named Rowdy. That dog has truly lived up to his name and has been Fred’s constant companion for the past eight years. They loved hunting pheasants together. He also raised sheep, chickens, horses, cats and even two coyotes and a raccoon. He has made a special point to make sure the deer on the mountains surrounding his home are treated regularly with apples, deer pellets and even hay from the barn.

His greatest joys were Pat and his family and every hour of every day he made sure everyone knew how extremely happy he now was with life because of them. He had a special bond with his grandson, Rett, who was in charge of the nightly chores around the farm, tried his best to calm Rowdy down and wear him out roughhousing. oftentimes helped measure the fence lines, and has tagged along with Papa on fishing trips, hunts and horse rides.

Fred went on his first fishing trip to Alaska on the Kenai River in 1999 and has returned every year after that. Since they met, he and Pat have spent summers in Alaska every year at a cabin they built together, fishing for salmon and halibut and making new friends. He loved to fish but he loved even more sharing those salmon filets with his many friends, business associates and family. Everyone that fished with him said he was absolutely the most skilled fisherman they had ever met. He never met anyone that didn’t become his friend. The family was overwhelmed when searching his phone to find friends to reach out to and found he has 2386 contacts on his cell phone! A very patriotic person, he deeply loved his home, his family and his country.

In addition to his devoted wife, Pat, he is survived by his four daughters; granddaughters, Ava and Lily McPherson, and Jenna Hertel; grandsons Lane and Brett Benson and Rett Singleton. Fred is also survived by his half-brother, Stanton Taggart, sister Judee (Scott) Rees and half-sister Jean Bellingham.

In Fred’s memory please slip into your favorite cowboy hat, boots, camo or fishing gear for the viewing and funeral services; enjoy dinner out with a loved one, something Fred made sure he and Pat did often, so she didn’t need to do dishes; and tell someone important to you how much you love them . . . more than once a day! Also written notes of special memories you can share about Fred would be very much appreciated. Feel free to mail them to Singleton’s P.O. Box 762, Morgan, UT 84050, email to 1tonfred@gmail.com or bring them along if coming to the mortuary.

To send flowers to the family in memory of Fredrick Kim Singleton, please visit our flower store.