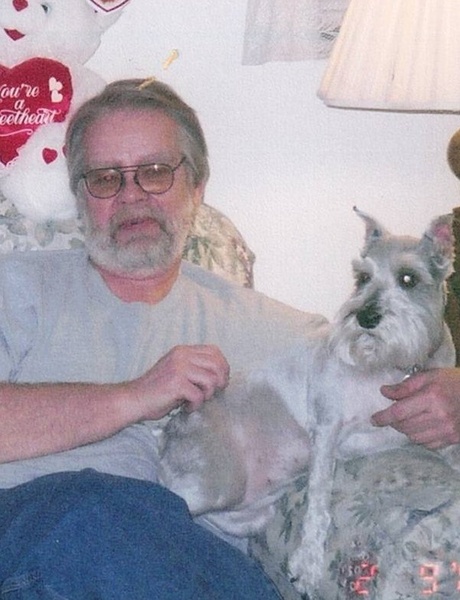 Francis started school in Harrisburg, Pennsylvania.  Later, after moving to Utah he graduated from Layton High School.  After high school he worked as a brickmaker in Harrisville, Utah for many years.  He was married for a short time to Laura Rae Allred.

Francis loved the outdoors, he liked working in the yard, he loved being with “green” things.  He also loved riding a motorcycle with his buddy Don.  Even into his later years he loved to go riding much to the chagrin of his mother.

Francis was a gentle man to animals and people.  He did not seek out pets, but they always seemed to find him.  To his friends and neighbors, Francis will be remembered for the service he rendered, unselfishly and humbly.  Most people benefited from his yard skills, not because he needed the money, but because they were the ones in need.  He often volunteered his services quietly and with no expectation for anything in return.  He was a great example of a good human being.

Francis is survived by his mother Evelyn, predeceased by his stepfather James Trimm.  He will be missed by good friends, Don, Laura and Eugene (Kip) and many longtime friends and neighbors.

To order memorial trees or send flowers to the family in memory of Francis Eugene Sheeley, please visit our flower store.