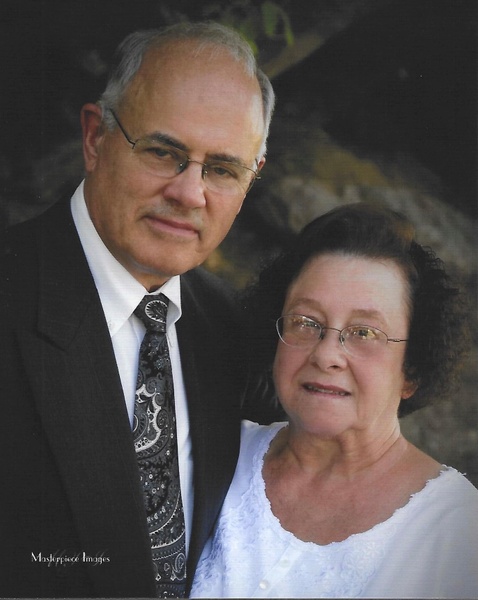 Floyd I Westbroek, 81, passed away peacefully in his sleep of natural causes on Friday, August 12, 2022. He has been reunited with his dear Sally, who preceded him in death on November 5, 2018.

Floyd enlisted in the United States Marine Corps in the summer of 1959 and was honorably discharged as a Lance Corporal in the winter of 1966.

He married Sally Ann Smith on June 8, 1960 and their marriage was later solemnized in the Ogden Temple of The Church of Jesus Christ of Latter-day Saints. They enjoyed 58 years of marriage together.

Floyd served in many callings over the years, including as a Gospel Doctrine Instructor, as a counselor in the Bishopric of the Ogden 9th Ward, and in the scouting program.

His professional career as a grocer spanned 61 years and he did just about everything over that time, retiring as Produce Manager in 2018 at Farmington Smith’s Marketplace.

Dad will be remembered for his tremendous work ethic, his sense of humor, and his qualities of integrity, loyalty, honesty, and service.

He kept an immaculately manicured yard and was fond of Halloween, Christmas, and family parties. Floyd was a big music fan, from Tom Jones to Rush and everything in between.

He will be dearly missed by his family.

Funeral services will be held on Monday, August 22, 2022 at 11 a.m. at Lindquist’s Ogden Mortuary, 3408 Washington Blvd. Friends may visit family on Sunday from 6 to 8 p.m. and Monday from 9:30 to 10:30 a.m. at the mortuary. Interment, Lindquist’s Washington Heights Memorial Park, 4500 Washington Blvd., where military honors will be accorded.

To order memorial trees or send flowers to the family in memory of Floyd I Westbroek, please visit our flower store.