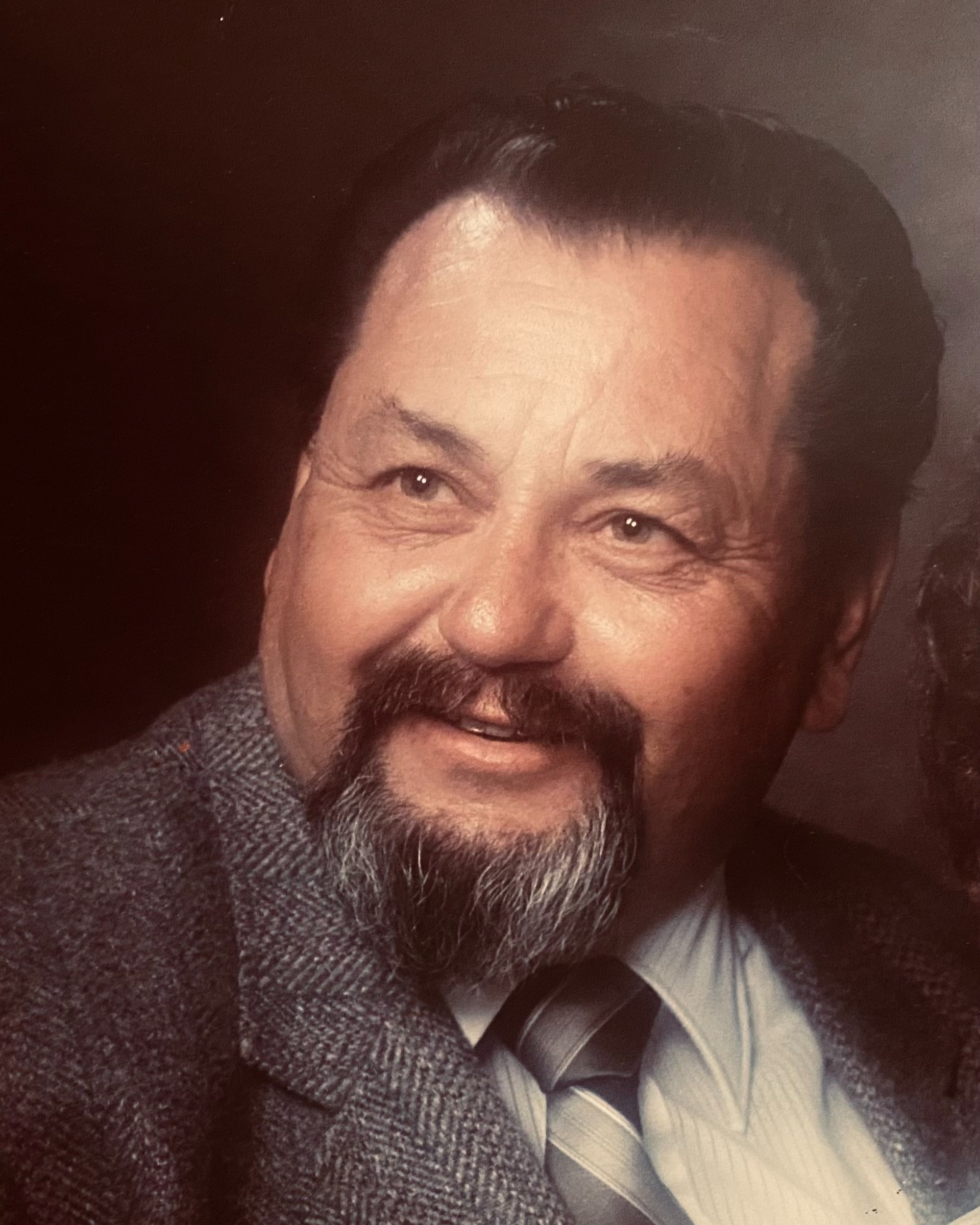 Floyd Eugene Fleming , age 89, passed away peacefully in his sleep December 18, 2022. He was born December 4, 1933, to Homer Cecil Fleming and Martha McClain in Okmulgee, Oklahoma. The oldest of four children. He was a proud citizen of  the Cherokee Nation and a devoted member of the Church of Jesus Christ of Latter-day Saints.

Floyd met the love of his life, Zelda Silcox, at a dance at the Tooele Army Service Club, they were married October 3, 1953, and their marriage was later solemnized in the Salt Lake City Temple on January 7, 1958. They raised seven children and over the course of their marriage lived in Salt Lake City, Kaysville, Beaver Dam and Layton Utah. Floyd lived for a short time  in Vancouver, Washington with his son Rick.

Floyd loved being with his family - all nine of them piling into the station wagon for a road trip to visit family in Illinois and Oklahoma or camping, hunting, and searching for arrow heads.  As a young father, Floyd began working in the Boy Scouts, this became a lifelong passion. He was awarded the Silver Beaver and served on several committees and the Francis Peak, Silver Beaver Colony Board of Directors.

Floyd and Zelda loved taking day trips to Antelope Island or weekend get aways to Wendover. They worked at the Dixie Care and Share Food Pantry in Saint George, Utah and were members of a square-dancing club and the Rocky Mountain 4-Wheelers. Floyd enjoyed family history, genealogy work and attending the temple. The final year of his life he made many new friends at the Fairfield Village Assisted Living center in Layton. Traveling the halls on his scooter, attending church, participating in activities, learning to paint, and playing a wicked game of Bingo. Floyd made friends easily with a ready smile for everyone he met. He kept a bowl of candy by his front door, so he would have a gift for anyone who came to visit.

Floyd was preceded in death by his wife, Zelda, his parents, brother, Jimmie Lee, sister Shirley Ann  and a great-grandson, Austin Eugene Becker.

The family would like to express their appreciation to the staff at  Fairfield Village Assisted Living for the kindness and care they gave to Floyd; and a special thank you to his nurse, Angie Favero for her compassion and service.

Interment at the Lindquist Cemetery.

Funeral services will be live-streamed and may be viewed at www.lindquistmortuary.com by scrolling to the bottom of Floyd’s obituary page.

To order memorial trees or send flowers to the family in memory of Floyd Eugene Fleming, please visit our flower store.