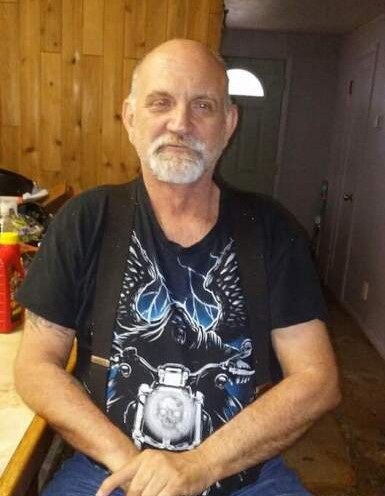 Felix was a great man who was kind to all and always had a spot in his heart for anybody he met. He enjoyed riding his motorcycles, spending time with his family, and even though he said he didn't like people he sure loved to talk.

Felix worked in the mining field in Price and then heavy equipment operator at Compass Minerals. Felix's great joys were his grandkids, his children, his motorcycles, and his cats. Felix was always seen on the daily as a regular coffee guy at his favorite restaurant where he could spread his love and humor to the staff. He was loved by so many and will be missed by more.

A celebration of his life will be held on January 15, 2022 at The Ramblin Road Restaurant in Ogden from 3-5 pm.

To order memorial trees or send flowers to the family in memory of Felix Vouk, please visit our flower store.