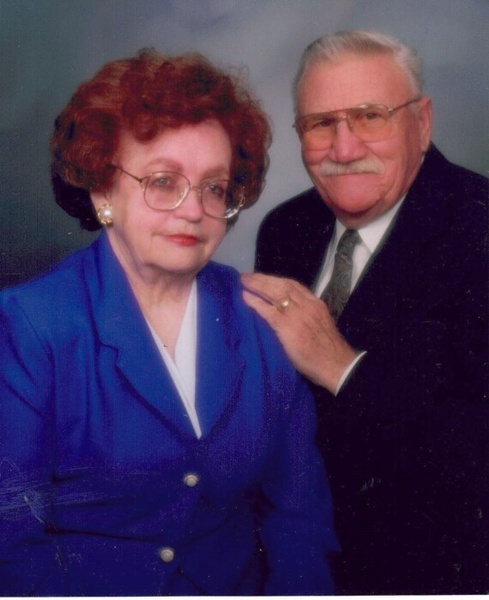 Erma Faye Eliason Stoddard was born September 10, 1927 to goodly parents Andrew Leroy and Erma Alice Christensen Ellason in Logan Utah. She attended schools in Logan including Logan High. She was a  proud Grizzly.

Her first job as a cashier at the Gem Theater. She met dad on a double date her date and dads date rode the roller coaster and got sick. He swapped his date for mom and the rest is history. Faye and Eldon W. Stoddard were married in her mothers living room June 26, 1948. Their first home was in Roy, Utah when Eldon started his career at Hill AFB. Several more moves until they settled in their forever home in Layton. We had the best 4th of July celebrations and the best Christmas Celebration.

Mom had several careers in cashiering and finally retired at age 66. Mom and dad bought a motorhome and traveled around the country as health permitted. They then moteled it.

After dad passed her health began to decline. In 2017 she became a resident at Fairfield Village.

She was an active member of the Church of Jesus Christ of Latter-day Saints and a member pf the Daughter of Utah Pioneers, she was a member of the Central Ward and the Fairfield Branch.

We would like to thank her hospice nurse Autumn McKell, the wonderful staff, Bernie, Jenny and Kaylee who cared for mom.

Instead of flowers, donations to Primary Children's Hospital would be appreciated.

To order memorial trees or send flowers to the family in memory of Faye Stoddard, please visit our flower store.