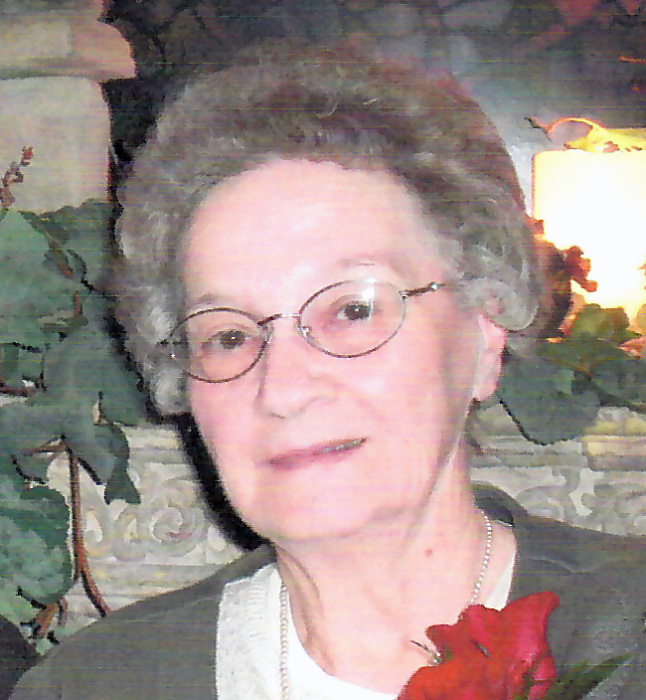 ROY - Beverly Fay Green passed away at her home on Monday, September 6, 2021, surrounded by her loving family.

Fay was born June 7, 1932, in Ogden, Utah to Arlin and Hilda Wakefield. She grew up in Grouse Creek where she attended grade school. At the age of 14, her family moved into Washington Terrace. She graduated from Weber High in 1950.

Fay was a member of The Church of Jesus Christ of Latter-day Saints. She served in many callings over the years -- in the primary presidency, as ward librarian, and Relief Society President to name a few. She was currently a member of the Roy 10th ward. She met Julian Green while attending Weber High and they were married in the Salt Lake Temple on October 3, 1950.

Fay was a loving homemaker, who believed her greatest calling on earth was to raise her family of six children. She worked briefly as a librarian at Roy Elementary School in 1968. Her main interests were spending time with her family, reading, gardening, and doing family history work.

To order memorial trees or send flowers to the family in memory of Fay Green, please visit our flower store.