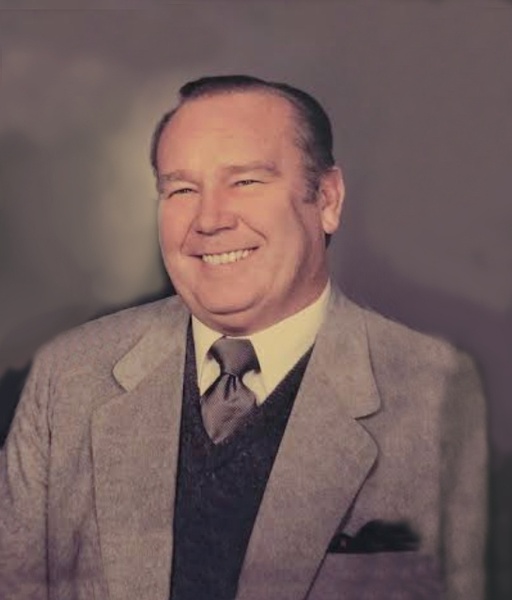 Roy grew up in West Weber. His family spent many summers in California where his dad went for work. Roy enjoyed these summers. He attended Weber High School in Ogden, Utah.

Roy loved fishing and camping. He enjoyed summers spent on Lake Powell with his family. He loved animals, especially his horses. He loved going on riding adventures with his son Gene. He loved oil painting and painted many pictures for staff members of the places he resided at.

He was a devoted member of The Church of Jesus Christ Latter-day Saints and served in many callings. Later in his life he served a mission in Kayenta, AZ with his wife Frenna.

Roy is survived by his children: Diane Campbell, Gene Hadley (Jeanene), Kris Hadley, Jill Nay (Bill). He is also survived by his stepchildren Melanie Robbins (Milton) and Kevin (Ann) Freestone as well as his brother Blaine Hadley and sister Carol Donaldson (Larry). He has 33 grandchildren and many great grandchildren.

To order memorial trees or send flowers to the family in memory of Elmer Hadley, please visit our flower store.