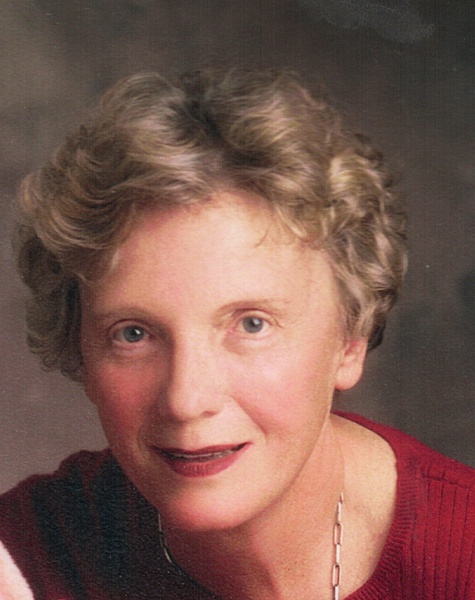 Ellen married Louis Henry Callister, Jr. on November 27, 1957 in the Salt Lake Temple.  Ellen was a member of the Church of Jesus Christ of Latter-Day Saints.

Ellen lived briefly in Stanley Basin Idaho in her early years.  It was during this time while on hikes with her geologist father that she developed a love of nature.  She found strength and renewal in the Red Rock country of South Eastern Utah. The family farm in Wellsville Utah was her refuge.

Ellen valued education. She maintained a secondary Education Certification and taught in various capacities in Utah Schools. She graduated from the University of Utah in 1957 and in 1967 earned a Master in History degree. In 1991 she was awarded a graduate certificate from the University of Utah Department of Social work in substance abuse counseling, working for six years as a counselor in the Federal correctional system.

Ellen fought to remain positive and productive as she battled the effects of Parkinson's disease.  At age 83, she took up painting.  Over 200 of her works have been gifted to family, neighbors, friends, and caregivers. Ellen appreciated her sojourn on this beautiful earth.  She felt it a privilege to carry on for her ancestors who preceded her and was grateful for their sacrifices for the Gospel of Jesus Christ.   Ellen’s anxious engagement with life was exceeded only by her faith.  She believed, she hoped and she endured.  In her own words, “oh what a ride.”

Funeral services will be held on Monday March 21st at 11 a.m at the Lindquist’s Bountiful Mortuary 727 N 400 E in Bountiful.  A viewing will be held Sunday March 20 from 6 to 8 p.m and from 9: 30 to 10:30 a.m. prior to the funeral.  Interment will be in the Wellsville City Cemetery.  Online condolences at https://www.legacy.com/obituaries/local.

Condolences may also be shared at www.lindquistmortuary.com

To order memorial trees or send flowers to the family in memory of Ellen Gunnell Callister, please visit our flower store.