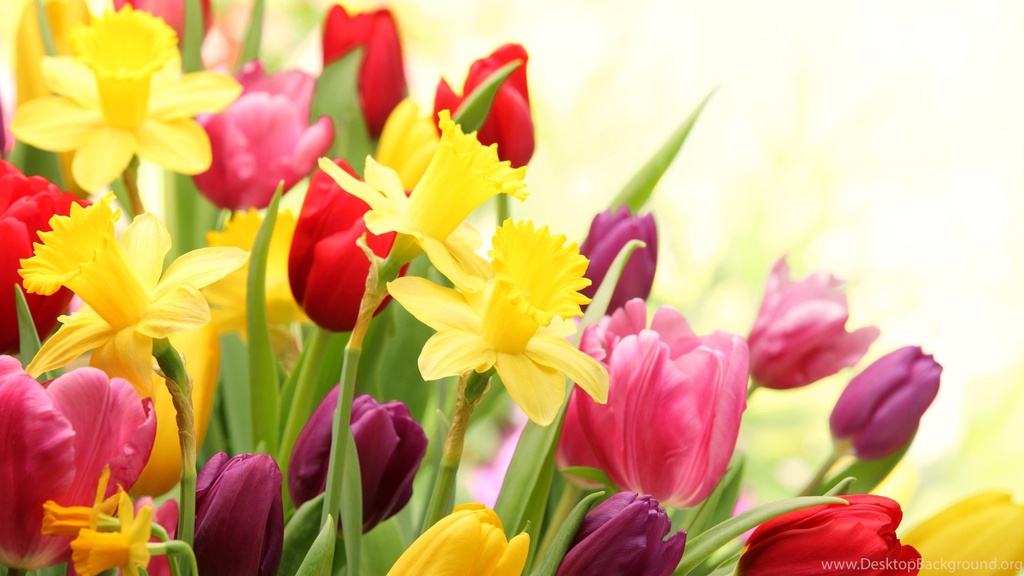 Betty was born at home on 25 January 1925 in Jefferson, Iowa.  Parents were Ralph Fulton “Dinty” Moore and Victoria Augusta Elizabeth Soulsburg.  At six months of age, her family moved to southern California where she was raised in the beach cities of Los Angeles along with “Little Sister” Beverly Lorraine Moore.  After high school, Betty met Navy Seaman Frederick Chalmer McReaken of San Jose, California at a USO Dance and married on 13 August 1943.  Fred was a recent survivor of the Pearl Harbor attack.  Fred and Betty had two sons and lived in numerous cities of California, primarily in the San Francisco Bay Area.

Betty’s life’s work was raising her two sons and supporting the family’s many business pursuits.  She was a lifelong Christian, attending churches of many denominations.  Betty became a member of The Church of Jesus Christ of Latter-day Saints at the age of 94 while living in Layton, Utah and received her Temple endowment soon thereafter.

After much family history research, Betty was self-proclaimed to be Scotch—Irish—Dutch—Yankee—Swedish—French and Gypsy, as she often repeated to her grandchildren.

Betty had many talents.  She could shingle roofs, lay water pipe, frame buildings, shovel dirt all day, and she and Fred were spectacular ballroom dancers in their later years.

She was a woman beloved by all the children and therefore a most important woman.

To order memorial trees or send flowers to the family in memory of Elizabeth Jane "Betty" McReaken, please visit our flower store.