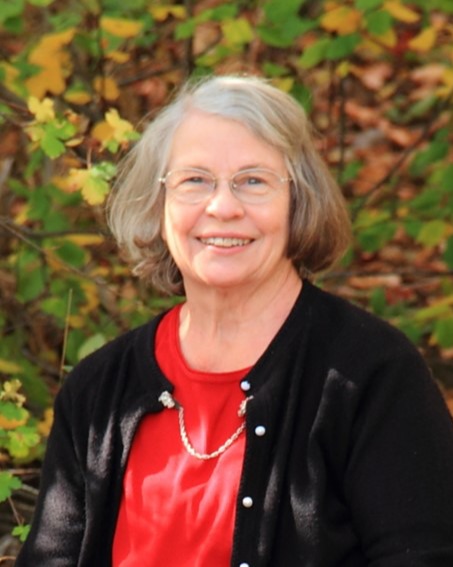 Ogden–Elaine Snyder Ewert, 85, a long-time Riverdale resident, passed away peacefully at her home Wednesday afternoon, November 30, 2022, with her husband at her side.

She graduated from Ben Lomond High School and went on to complete a Nursing Degree at Weber College in 1957. She worked at Dee Hospital and later McKay-Dee from 1957 until 1969.

Elaine married the love of her life, US Army Veteran, Dieter Ewert on June 1, 1956 in Salt Lake City, Utah in the Temple. They recently celebrated sixty-six years of marriage together. They began raising their family of four in Ogden, then Murray, and later moved to California. They lived in Modesto where she worked at Doctor’s Hospital from 1969 to 1983, and then moved to Groveland, where they stayed until 1999. They then returned to Utah, settling in Riverdale.

As an active and faithful member of The Church of Jesus Christ of Latter-day Saints, Elaine enjoyed serving in various capacities, including as a service missionary and in the Ogden Temple with Dieter.

Elaine enjoyed reading and more than anything, spending time with her wonderful family.

She will be remembered most for her quiet, sweet nature, and for her devotion to her whole family.

The family wishes to thank the staff of Enhabit Home Health & Hospice and Dr. Seth Lewis, for their kind and professional care of our beloved wife and mother.

Funeral services will be held on Monday, December 5, 2022 at 11 a.m. at  The Church of Jesus Christ of Latter-day Saints Riverdale 8th Ward, 4000 Parker Drive, Riverdale. Friends may visit family Sunday from 6 to 8 p.m. at Lindquist’s Ogden Mortuary, 3408 Washington Blvd.  and on Monday from 9 to 10:30 a.m. at the church. Interment, Lindquist Washington Heights Memorial Park, 4500 Washington Blvd.

Services will be live-streamed and available the day of the services by scrolling to the bottom of Elaine’s obituary page at: www.lindquistmortuary.com, where condolences may also be shared.

To order memorial trees or send flowers to the family in memory of Elaine S Ewert, please visit our flower store.