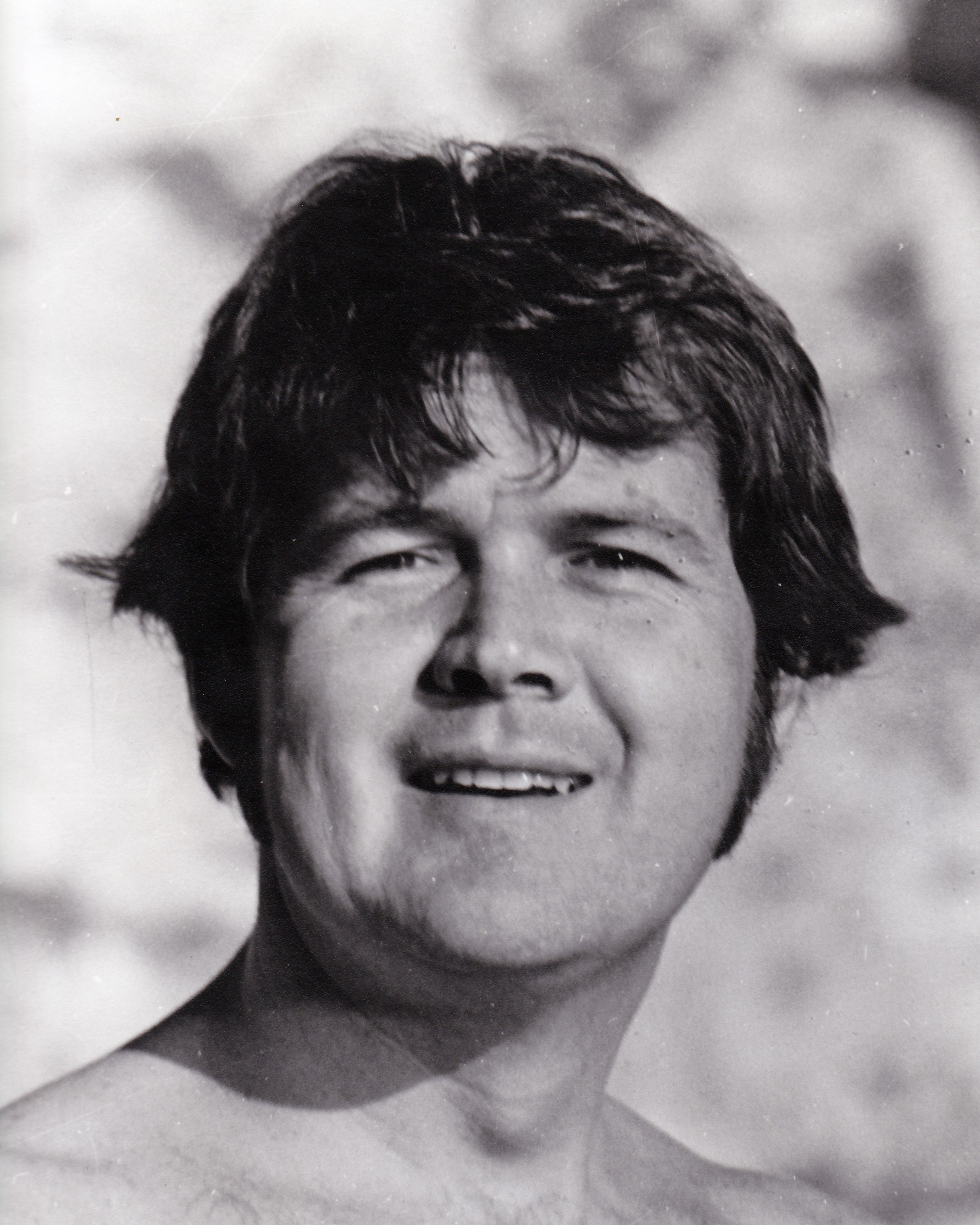 Ed Craig, our dear father, coach, mentor, and friend, passed away peacefully in Ogden on Thursday, December 1, 2022. He was 85. Edwin Dewayne Craig was born on July 29, 1937, in Missoula, Montana, to Mark Edward and Dixie Lenora Craig (Moore).

Ed was a lifelong entrepreneur. He got an early start in business as a shoe-shine boy, working the barbershops of Ogden in the 1940s. He also got an early start on parenthood.  By the age of 21 he was married with the first two of three lovely daughters already in tow. He was then, as always, a loving father. Having a mind for business, and being a natural salesman, he moved his young family to Spokane and for a time made his living selling women’s high fashion garments door-to-door.

In the late 1960s, Ed discovered the culinary delights of tacos during a serendipitous visit to Mexico. He returned home and bought the restaurant franchise rights to ten western states for a young brand called Taco Time. He wrote the contract on the back of a napkin, and he closed the deal on the strength of a $100 bill and his integrity. Ed put everything he had into making Taco Time work. He slept some nights in his first store, and then he opened it in the morning.

Ed and his team at Craig Food Industries built their chain to nearly 100 stores, and Ed became the vital driving force behind the national brand. He pioneered the Taco Time Values Inventory, which he proselytized in a continual search for excellence. His key theme: “Of the 100 things you do each day, do them 1% better.”

That was a philosophy that he adapted from his personal life. Born to a poor family during the height of the Great Depression, Ed resolved early on that he would change his circumstances for the better through hard work and the power of positive thinking. He was a voracious consumer of self-improvement books and audio tapes, from Napoleon Hill to Tony Robbins and Wayne Dyer. By pure force of will, Ed broke the curse of generational poverty, and stopped the cycle of physical and mental abuse; and he looked good doing it.

After Ed sold CFI and his remaining restaurants, he ran several more successful businesses, chief among them being The Packager in Ogden. Together with his wife and sons, and a cadre of loyal employees, Ed built a manufacturing business that continues thriving today.

In business, Ed was a demanding boss, but a fair one, and he took a genuine interest in helping those around him improve themselves, whether it was a cashier at Taco Time, a friend who wanted to quit smoking or an errant son who needs to be instructed yet again that there is never time to do it right the first time, but there is always time to do it over.  He called those lessons “seminars.”

But Ed was never all work and no play. He found his spiritual home in Spirit Lake. The lake was Ed’s ideal gathering place for all of the people he loved. Ed delighted in boating, waterskiing, and snorkeling, always with his family, and with the Beach Boys setting the mood. It was not unusual in the summertime for him to take a young child for a water-ski on his shoulders or to see him jump-start from the dock, later returning through a sunset drenched spray, whipping close to shore, then stepping back onto the dock, hair still dry: Steady Eddy.

He built uncountable decks. He floated myriad docks. He was an expert spearfisherman, regularly seizing “lunkers” from the lake’s murky depths. At least once a year on the lake he fed all-comers as many chicken fajitas as they could eat.

Ed was creative and loved architecture. He gravitated toward vibrant colors that made his homes and businesses unique and unmistakable. He undertook various art projects himself, and he often commissioned works in photography, sculpture, ceramics, metalwork, and interior design. It all rubbed off on his kids.

Ed loved nothing more than to be surrounded by his family, and even when they were not physically with him, he kept hundreds of photos of them in view, on every wall of his home and office.

On August 25, 1972, Ed married the love of his life, Kristine Craig (Nye). They loved and relied on each other to the end.

In lieu of flowers, please donate to Best Friends Society at https://bestfriends.org/donate.

To order memorial trees or send flowers to the family in memory of Edwin Dewayne Craig, please visit our flower store.