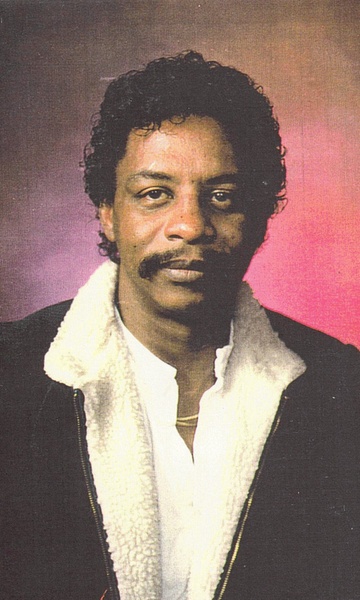 Our loving brother, father, grandfather, great-grandfather and uncle passed away surrounded by his family on June 1, 2022. Ed was born in Meridian Mississippi to James E. Spinks & Willa M (Payne) Spinks.

The family moved shortly after to Utah. Ed attended schools in Layton and graduated from Davis High School where he was a great athlete and represented Davis High at Boys State in 1965. Ed and his brother Anthony were the first African American Cub Scouts in the state of Utah from 1953 to1955 and were also part of the pioneers in Utah for the Polio Vaccinations.

Ed enlisted in the United States Navy in 1965, Serving on the USS Intrepid and in Vietnam. He was Honorably Discharged in 1968. Ed worked at Hill Air Force Base from 1978 retiring in 2005. His interests included gulf going to Windover & Idaho and playing chess, cards with his buddies and going to the gym with his brother. Most of all spending time with his grandchildren.

Ed is preceded in death by his Parents, brothers- Anthony, Iven, Irven and Tracy. He is survived by his brother Author and sister Bernadette (Spinks) Kemp, daughters Nicole, Shaleigh, and Son Edward. 11 grandchildren, seven great grandchildren, a host of stepchildren, nieces, nephews and cousins.

The family would like to thank the Elevation Hospice team, special nurse and friend Angie Adams-Beatty, and all the friends for their loving care and support, daughter Nicole for her loving care of her dad.

Interment will be held at Camp Williams Military Cemetery Bluffdale Utah. Family Repass will be at Sizzler in Layton at 2:00 PM. No host.

To order memorial trees or send flowers to the family in memory of Edward Gene Spinks, please visit our flower store.