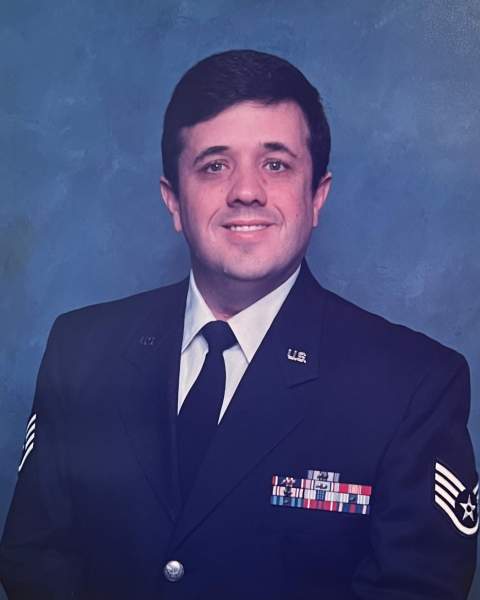 Edward Fitzgerald Kearns, age 59, passed away on Thursday, August 25, 2022 at Davis Hospital in Layton, Utah.  He was born in Massachusetts on September 24, 1962 to Thomas J. and Dianne Clark Kearns, Jr.

He married Emma Antonio on May 16, 1996 in Caloocan City, Philippines.  They were married for 26 years.

Edward served in United States Air Force for 20 years as a Staff Sergeant.  He lived in Germany, New Mexico< Massachusetts and Utah.

He was always helping others whenever he could.  He loved watching game shows on television especially Deal or No Deal and America Says.  He also enjoyed the company of his family and friends.

Edward was preceded in death by his father Thomas J. Kearns, mother Dianne Clark and his siter AnneMarie.  He is survived by his wife Emma, son Jhon (Paige) Kearns, grandchildren, Tahlin, Tayla, and Finn, his brothers Tom and John Kearns.

To order memorial trees or send flowers to the family in memory of Edward Fitzgerald Kearns, please visit our flower store.