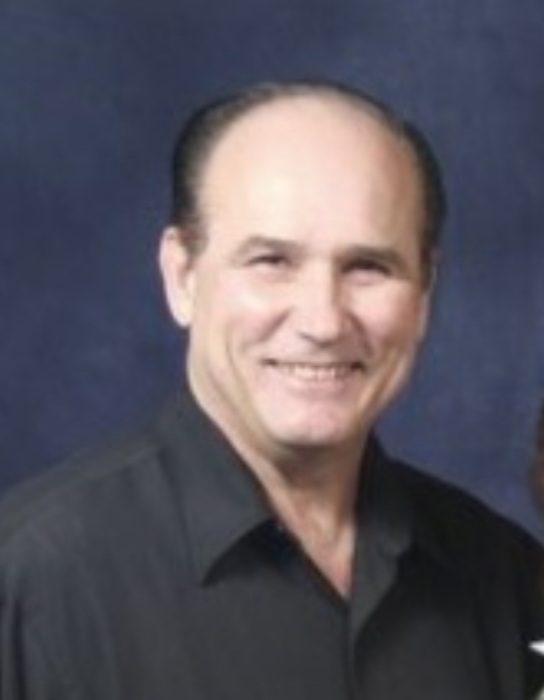 Edward Dean Conway was born May 20, 1949 to parents Edward Leon and Justine Conway in Topeka, Kansas. He passed away peacefully in his home in Mesa, Arizona on September 29, 2021 at the age of 72 with his loving wife of 43 years, Merlene Conway, by his side.

He is survived by his two sisters Debbie and Terry, and brother, Mick. He is also survived by his four sons, Ethan, Rory, Paden, Cody and his two daughters Carly and Tara.

He was “Papa Dean” to his 10 grandchildren whom he adored and loved immensely. He is also survived by many nieces, nephews, cousins, and friends. He was preceded in death by his father Ed, mother Justine, sister Cheryl, and sister Kelly.

After he graduated high school, he played baseball in California at Valley College for one year. He was then offered a minor league contract by the Dodgers, which he later turned down. Instead, he felt compelled to serve a mission for The Church of Jesus Christ of Latter-Day Saints in Uruguay. After returning from his mission, he attended BYU where he received his Bachelor’s Degree. He continued his education by attending Logan College of Chiropractic where he earned the degree of Doctor of Chiropractic on December 16th, 1989.

He had a passion for caring for others and his patients over a 32 year chiropractic career. He taught nursing students at Fortis College and had a tremendous impact on their education. He made friends everywhere he went, laughed and loved whenever possible, and was always full of wisdom and dad jokes. He loved to play golf, listen to music, watch football, talk politics and history. Throughout his 72 years, his central focus always remained with his family. They were the true inspiration for his life and he loved them dearly. From everyone he came in contact with, he will be deeply missed.

Funeral services will be held on Friday, October 15, 2021 at 11 am at Lindquist’s Layton Mortuary, 1867 N. Fairfield Rd. Friends may visit with the family on Thursday from 6-8 pm and on Friday from 9:30-10:30 am prior to services at the mortuary. Interment, Lindquist’s Memorial Park at Layton.

To order memorial trees or send flowers to the family in memory of Edward Conway, please visit our flower store.