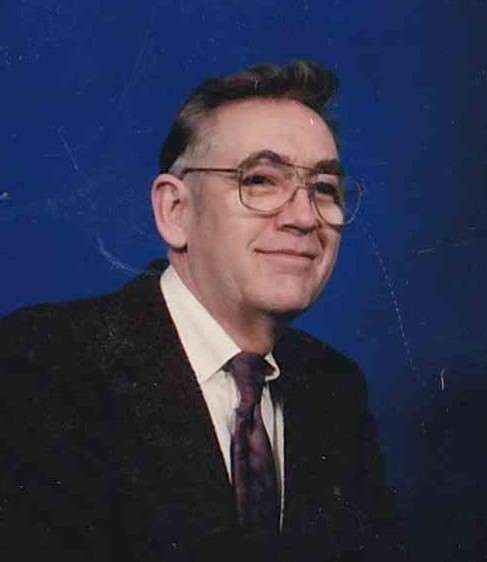 Howard Earl McBride, age 89, died on December 2, 2021, in Kaysville, Utah. Earl was born on September 29, 1932, in Smoot, Wyoming to Cleao Wells McBride and Fern Rose (Moffett) McBride. He was the third of eleven children and grew up in Burley, Idaho.

He attended Brigham Young University and served a mission for The Church of Jesus Christ of Latter-day Saints in Australia.  There he met his first wife, Lois Ladner. They were married in 1957.

He served in the army as a Lieutenant in Germany where their son, Stephen McBride, was born. After graduating from BYU, Earl completed his MBA at Stanford University. Two more children, Kim (McBride) Bradley and Jolene (McBride) Clark were born in California. The family then moved to Maryland where Earl was an executive at Baltimore Gas and Electric. The family moved to Arizona where he had his own business. Earl later moved to Utah to teach at Snow College.

He met and married Linda (Barnes) Peck in 1995. They lived together in Kaysville, Utah until his death.

He is preceded in death by his parents, his first wife, and two brothers. He is survived by his wife, Linda, his three children, four stepchildren, eight siblings, grandchildren, and great grandchildren.

Services will be live streamed and may be viewed at www.lindquistmortuary.com by scrolling to the bottom of Earl’s obituary page.

To order memorial trees or send flowers to the family in memory of Earl McBride, please visit our flower store.