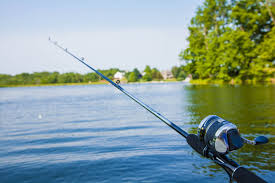 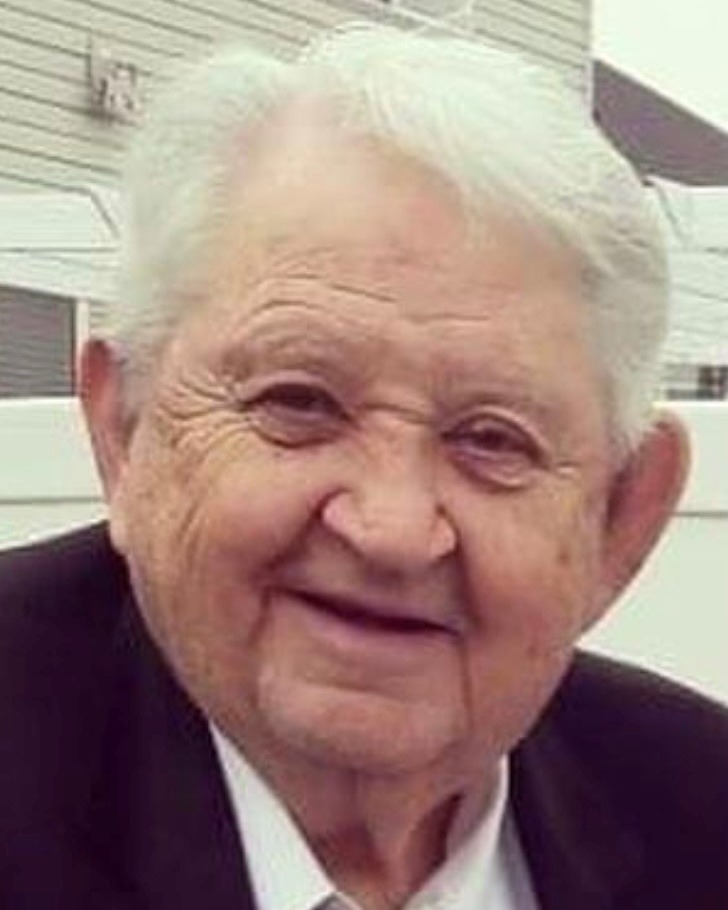 Duane Earl Hedin passed peaceably at his Fruit Heights home in the arms of his sons and many family members on August 31, 2022. Duane was born in Ogden, Utah on May 1, 1932, the son of Earl Clifford and Lydia Meier Hedin. His life has been full of joy and happiness, and as he has taught us well, our feelings of joy are only strengthened in this step.

Duane was born an artist! Beginning in his early years, his talents and love for the arts were apparent. He spent a life painting, sculpting, photographing, filming, carving, screening and performing. After taking his young family to Bloomington, Indiana where Duane would complete his Masters and Educational Specialist degrees, he accepted an offer to become a professor at Utah State University, and his love for all things “Aggie” began. Duane was part of an Instructional Technology Department that would become nationally honored and a model in the field. Duane personally became an officer with more than one State and Regional professional organizations. He enjoyed a career in education at Utah State University for almost 30 years, teaching future teachers how to utilize technology and various art forms to teach in the classroom.

On May 28, 1954 Duane married his sweetheart Janice Hurst in the Salt Lake Temple. Together they reared five sons. In those early years Duane’s talents and interests in the performing arts saw him perform lead roles in Weber State University productions of “My Fair Lady” and “The Sound of Music”. Duane’s beautiful singing voice became part of several well-known and successful regional choir groups, including the Ogden Symphonic Choir. In conjunction with other Utah State departments, Duane was instrumental in producing and performing a Summer festival that celebrated the growth of the nation and its expansion West. The Festival of the American West became a regional treasure with nationally known performers. Duane loved the outdoors and was taught by his father from an early age to appreciate the beauty of nature. His sons followed in his footsteps, and Duane became very close to his sons, teaching them to hunt, fish and otherwise enjoy the outdoors. This love became generational and was useful in keeping Duane close with his grandchildren.

Duane was a member of The Church of Jesus Christ of Latter-day Saints and had an abiding testimony of living with his sweetheart and his sons and family forever.

Duane and Janice had their five sons, 23 grandchildren and 52 great-grandchildren. Duane is survived by his son, Michael of Fruit Heights; son, Monty (Sherrie) of Highland, Utah; son, Darren (Lori) of Centerville, Utah; son, Lindsay (Paula) of Plain City, Utah; and sister, Doreen of Smithfield, Utah. He was preceded in death by his wife, Janice Hurst; his brother, Ronald Hedin (Ellen) of Logan, Utah; his son, Jeffery (Kellie) of Logan, Utah; and grandson, Parker.

Funeral services will be held on Friday, September 9, 2022 at 11 a.m. at the Orchard Ward Chapel, 1533 North 1075 West, Farmington, UT. Friends may visit with family on Thursday from 6 to 8 p.m. at Lindquist’s Ogden Mortuary, 3408 Washington Blvd and Friday from 9 to 10:30 a.m. at the church. Interment, Lindquist’s Washington Heights Memorial Park, 4500 Washington Blvd., South Ogden, UT.

To order memorial trees or send flowers to the family in memory of Duane Earl Hedin, please visit our flower store.