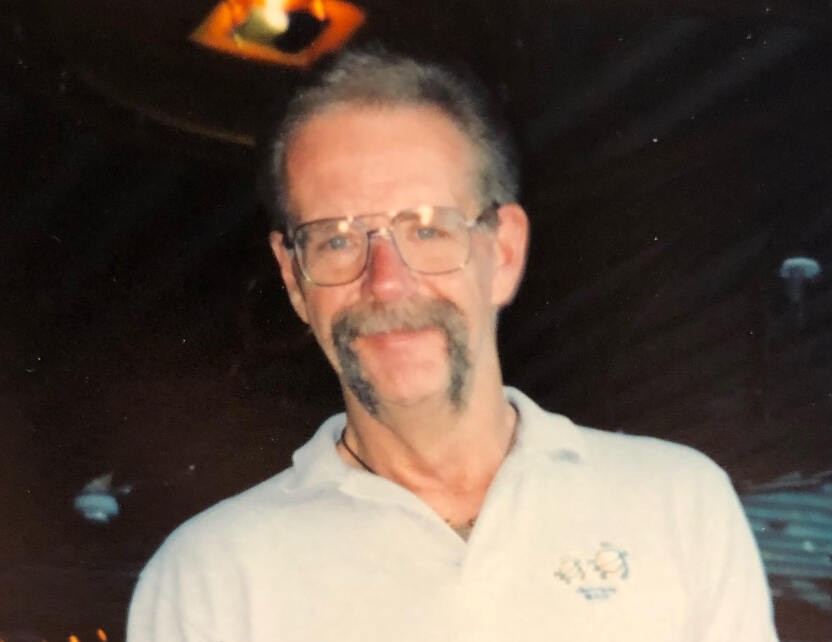 Douglas Lee Weathers, 76, reunited with his sweetheart, Sue, on February 19, 2022, after a courageous battle with cancer. He was a father, grandfather, cowboy, racecar driver, and all around badass. Doug was born in Pocatello, Idaho on October 16, 1945, to James Lee Weathers Jr. and Dorothy West. He attended Davis High School and was part of the 1963 graduating class.

He married Kathy Nath on June 12, 1965. Together they had two sons, Brad and Justin. They later divorced.

Doug then married the love of his life, Susan Culver in Jackson, Wyoming on October 16, 1993. With their marriage he gained four daughters, Tiffani, Rachelle, Brandy, and Cassie.

Throughout his life he worked in the automotive industry, including owning his own auto parts store, where he worked with both of his sons. He was one of the hardest working people you would ever meet and worked up until the day before his cancer diagnosis. He wanted nothing more than to get back to work.

He was an avid bronc rider and racecar driver. He absolutely loved horses and horsepower. Doug enjoyed spending his time with his family, whether it be at the rodeo, the drag strip, or getting .99 cent shrimp cocktails on Fremont Street.

Doug was preceded in death by his parents, Jim and Dorothy Weathers, and wife, Susan Culver Weathers.

Doug’s family would like his nurses and the staff at Rocky Mountain Care Center to know how much he loved and appreciated every single one of you. Your compassion and care made this incredibly difficult time much easier to deal with.  He would also like us to express love and gratitude to his second family at Napa Auto Parts. You were a significant part of his life for a long time, and he was proud to work with all of you.

Other members of the family would also like to express their deepest thanks, gratitude, and sympathy to Doug’s amazing sons, Brad and Justin. The pain and struggles you have endured in helping care for your dad the last months of his life have no doubt been the hardest thing you’ve ever had to do. Yet, you handled it like the men he raised you to be.  You never gave up and you did your absolute best. Your dad would be beyond proud of you. He loved you unconditionally and so do we.

In lieu of flowers, the family asks that you please donate to the American Cancer Society.

To order memorial trees or send flowers to the family in memory of Douglas Weathers, please visit our flower store.