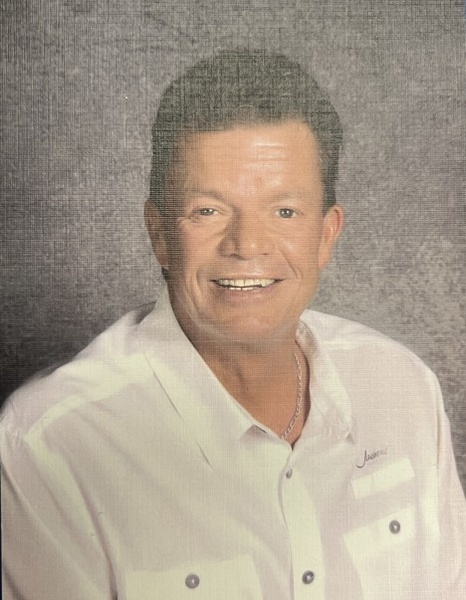 Douglas Blaine Harding, 61, of Ogden, Utah passed away on Friday, January 7, 2022 at his home, due to Cardiac Arrest.

Blaine was born on June 1, 1960 in Murray, Utah to parents Douglas Harding and Joyce Edwards. A few years later his brother Brent was born. They lived in Heber City, Utah and once Blaine graduated Kindergarten, his parents divorced. Afterwards his mother Joyce and younger brother Brent moved to Bountiful, Utah.

Blaine attended Bountiful Junior High where he was awarded Best Penmanship. He attended Viewmont High School where he excelled at Baseball and Basketball and graduated in 1978.

Blaine worked for Plumbers Supply from 1980 to 1993, where he served many positions throughout his career, his favorite being a Salesman. Plumbers Supply sponsored a baseball team, in which Blaine led. He was the Pitcher and Shortstop while they traveled out of state for tournaments.

He worked for Wadman Corporation from 1998 to 2020. He was their Warehouse Manager and later became the Storm Water Inspector. Blaine enjoyed the many team building events and company sponsored golf tournaments. He was very happy the 21 years he spent working for Wadman, he made incredible relationships and lifelong connections.

He married Lou Ryan in 2001 and this past December they celebrated their 20th Wedding Anniversary.

Blaine was a devoted husband, father, grandpa, uncle and friend. He enjoyed golfing with his friends and colleagues. Blaine was adamant about his favorite sports teams: Dallas Cowboys, Utah Jazz, Cincinnati Reds, and BYU Cougars. He was a lifelong sports enthusiast and could talk for hours about the game. He loved spending time with family and reminiscing about past memories. All who knew Blaine will miss his big heart and love of storytelling.

Funeral services will be held on Thursday, January 13, 2022 at 11 a.m. at Lindquist’s Ogden Mortuary, 3408 Washington Blvd. Friends may visit with family on Wednesday from 6 to 8 p.m. and Thursday from 9:30 to 10:30 a.m. at the mortuary. Interment, Lindquist’s Washington Heights Memorial Park, 4500 Washington Blvd.

To order memorial trees or send flowers to the family in memory of Douglas Harding, please visit our flower store.