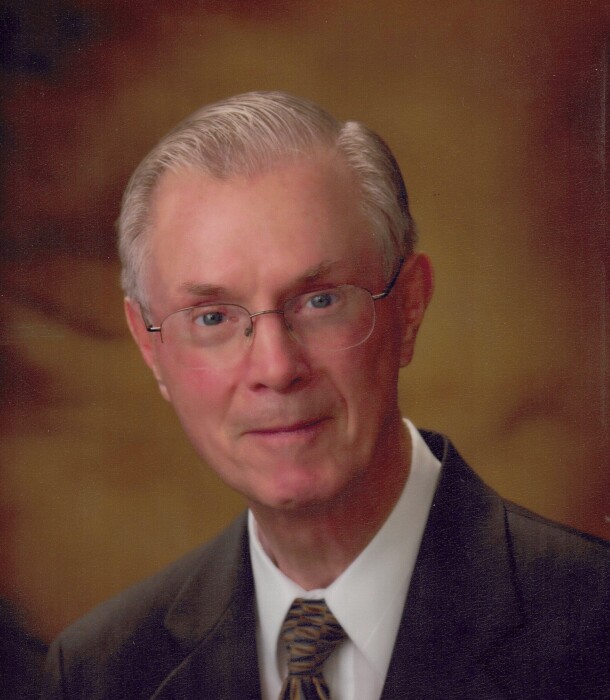 Honoring the life of Douglas L Cornaby, born May 15, 1932. Douglas passed away December 8, 2021, at the age of 89 after living with Parkinson’s disease for many years. He was the fourth of nine children born to Mark T. Cornaby and Leola Billington Cornaby.

Douglas served in the U.S. Army for two years at the age of 20. He was always very proud of his service, especially in his later years when he was able to join the Honor Flight for older veterans and visit Washington D.C. to be honored.

He met Etholene Burton in 1958 and they were married on December 19th in the Salt Lake Temple. They had six children together, raising them in Layton.

He pursued advanced college, becoming a lawyer and judge, graduating in 1961 from the University of Utah. His career began in Layton City, where he was the first official judge from 1961 until 1977. He was then appointed to Second District Court for the State of Utah where he served until his retirement in 1992.

He was proud to have held many positions in the Church of Jesus Christ of Latter-day Saints, including bishop, high council, patriarch, and temple worker. He served a Northwestern States Mission in 1954. He also had the opportunity to serve a mission to Ireland with Etholene from 1992 to 1994.

Doug was a voracious reader and loved watching movies, especially war movies. He walked and hiked whenever he could. He had a sense of adventure that began when he was young and survived a caving accident and continued for the rest of his life. He would often take his children looking for gold or arrowheads and loved reading about lost treasure.

He is remembered in life by his wife of 63 years, Etholene, and five of his children; Camille (Jeff), Sam (Jil), Burton (Pam), Leon (Babs), and Janelle (Craig). He was preceded in death by his daughter Natalie. He had the opportunity to love and enjoy his 20 grandchildren and 26 great-grandchildren, with more on the way. He is also survived by two of his brothers, Ron and Gordon and a sister Kathy.

To order memorial trees or send flowers to the family in memory of Douglas Cornaby, please visit our flower store.