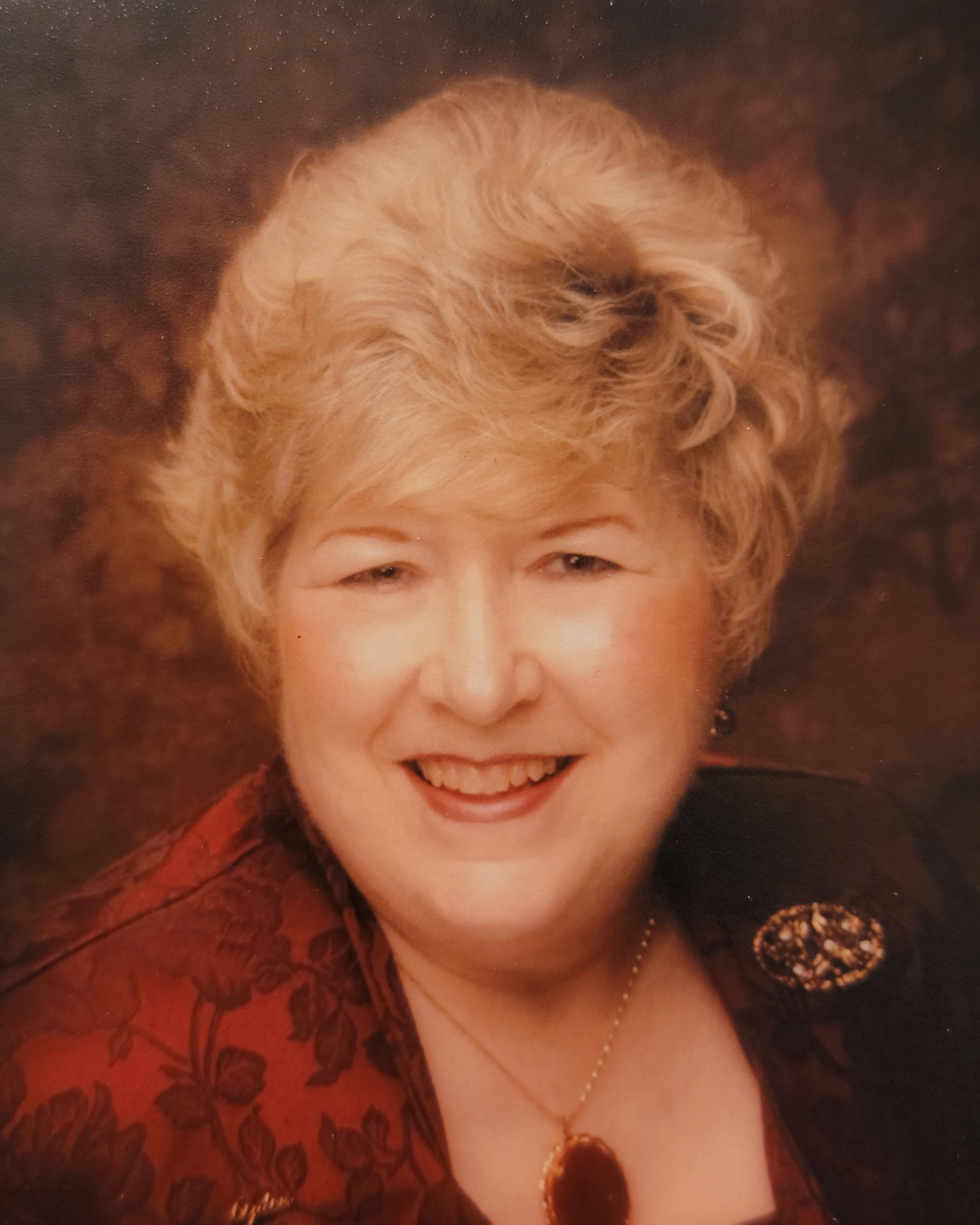 Dorrene Ericksen Jeske, 84, passed away January 4, 2023, after a courageous battle with cancer. Dorrene was born February 9, 1938 in Pocatello, Idaho to Merlin Leroy and Elva Roueche Ericksen.

Dorrene married the love of her life, Hartmut “Harry” Jeske, on March 11, 1960 in the Salt Lake City Temple. Harry and Dorrene had four boys, Lindsey, Craig, Loren and John.

Dorrene graduated from Ogden High School and attended Weber College. She worked for the Internal Revenue Service, Boy Scouts of America (BSA), Defense Depot of Ogden and Hill Air Force Base. She also served on the Ogden City School District Board and was a former Ogden City Council Woman. She was a BSA volunteer for 48 years and earned her Silver Beaver Award. She was also a proud member of the Daughters of Utah Pioneers (DUP) and Daughters of the American Revolution (DAR). She cherished the opportunity to serve and the relationships she developed.

She was a member of The Church of Jesus Christ of Latter-day Saints Harrisville 10th Ward and held many callings throughout the years. She had many fond memories from friends she had in the Ogden 59th Ward.

Her hobbies included volunteering, painting, puzzles and spending time with her family.

The family wishes to extend their appreciation to Carl Gray, M.D. and staff, Atlas Homecare and Hospice and Our House of Ogden.

Services will be live-streamed and available the day of the services by scrolling to the bottom of Dorrene’s obituary page at: www.lindquistmourtuary.com where condolences may also be shared.

To order memorial trees or send flowers to the family in memory of Dorrene Ericksen Jeske, please visit our flower store.