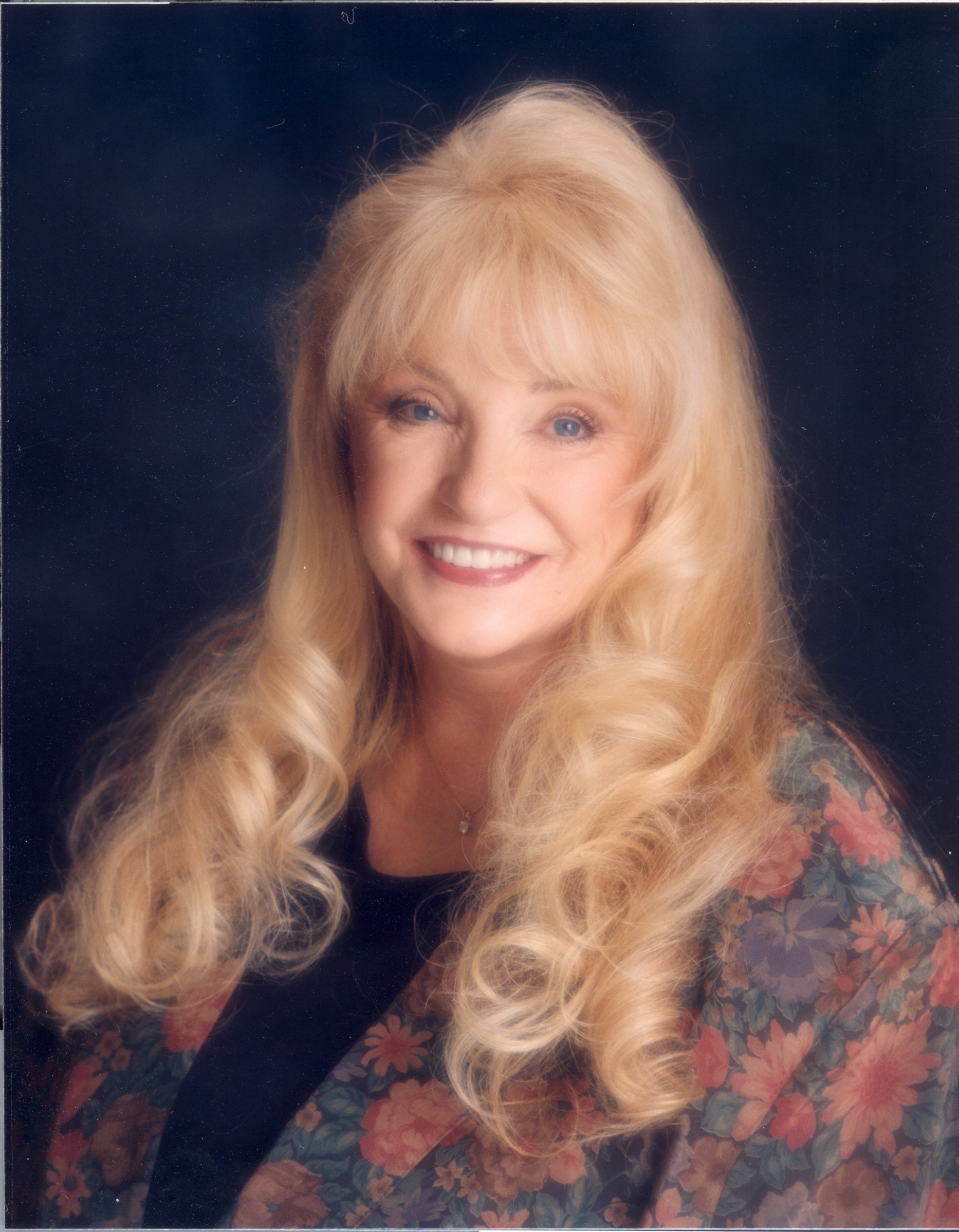 Dorothy Ann Marlene Lee Crawford, 89, a beloved sister, mother, grandmother, great grandmother, teacher and friend will forever be remembered for her warmth, kindness and generosity. Dorothy’s grandchildren have happy memories enjoying backyard pool parties and snow cones with their cousins, who became lifelong friends - a tradition her grandchildren are paying forward to the next generation. Dorothy was a hard worker who sacrificed much as a single mother raising six daughters. She worked multiple jobs and yet still managed to find time to support her daughters and grandchildren at their events. Without much money she always found a way to make birthdays special.

Dorothy was born March 28th, 1933, to Clifford Allen Lee and Hazel Marie George in Lewiston, Idaho. She joined an older sister Francis and brother Norman, whom she dearly loved. Dorothy died on April 3rd, 2022, surrounded by her family at a daughter’s home in Cedar Hills, Utah.

In her early years, summers were spent on a farm where children worked in the fields picking beans and watermelons. When her father fell ill, her mother worked tirelessly to provide for her family. These were difficult times, as every six to nine months the Lee children found themselves living with different extended family members and friend’s homes.

Dorothy attended Weakus and Lapwai grade schools, and Lapwai High School in Lewiston Idaho. She graduated from John R. Rogers High School in Spokane, Washington in 1951, where she was a drum majorette. Dorothy later worked as a clerk, secretary, modeled, competed for Miss Spokane, and volunteered for community events.

Dorothy was an educator for twenty-three years, as a teacher, librarian, private tutor for homebound students, advisor to dance teams and student body officers. Dorothy was a life-long learner and student advocate. She was an early promoter for Antelope Valley High School libraries leveraging computers and the internet. Mrs. Crawford was a well-loved teacher, favorite to many, whose impact on students’ lives has been shared over and over through the years.

After retirement, Dorothy moved to Santa Clara, Utah, with a view of the majestic red mountains which she adored. Dorothy was masterful at negotiating deals at swap meets and garage sales. Whether she was adding to her ever-growing collection of bells, brass, and copper items used to decorate her home and yard or finding unique gifts for family, she would always get a favorable deal.

Her interests included traveling, where she made lasting memories touring Europe with her sister, going on an African safari, and visiting Mexico, Hawaii, and many other states, including early American historical sites.

Dorothy was a member of The Church of Jesus Christ of Latter-day Saints. Her Bishop, fellow ward members and neighbors were a source of friendship and support to her.

Dorothy was preceded in death by her parents Clifford and Hazel Lee, brother Norman Lee, and a great granddaughter Jane Marie Perkins.

For those who are unable to attend, the service will be live streamed and may be viewed at the bottom of Dorothy’s obituary page.

To order memorial trees or send flowers to the family in memory of Dorothy Ann Marlene Lee Crawford, please visit our flower store.