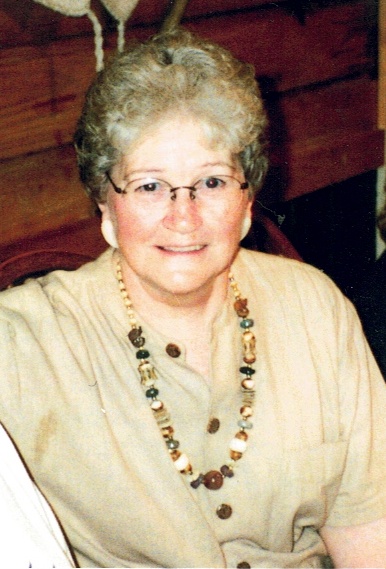 Doreen Olsen Hansen, 90, returned home on June 14, 2022 after a valiant battle with cancer. She was born on September 1, 1931 in Provo, Utah to John Glendon and Ellen Bendall Olsen. While attending Brigham Young University, Doreen met and later married Dee W. Flitton on September 10, 1954. Together, they had two daughters and three sons. They later divorced.

On December 17, 1976 Doreen married Robert L. Hansen. They lived in South Ogden until their divorce after more than seventeen years of marriage.

Doreen loved her country and always expressed her appreciation for the United States Military. She proudly displayed 'Old Glory' on her front porch. She had a passion for traveling, especially to Wales, England, and Scotland. She was enthusiastic about family history, especially her pioneer heritage. She was a member of the Utah Daughters of Pioneers. She enjoyed tap dancing with her friends at The Dance Establishment. She loved sewing, baking homemade bread and Welsh Cakes, playing board games, and spending time with her family. She was an avid BYU football fan. Go Cougars! She will be greatly missed by her family, friends, and cats.

The family expresses sincere appreciation to Monica and her hospice caregivers, Bishop Fronk, and ward members and friends in her time of need.

Services will be live-streamed and available by scrolling to the bottom of Doreen’s obituary page at: www.lindquistmortuary.com, where condolences may also be shared.

To order memorial trees or send flowers to the family in memory of Doreen Olsen Hansen, please visit our flower store.