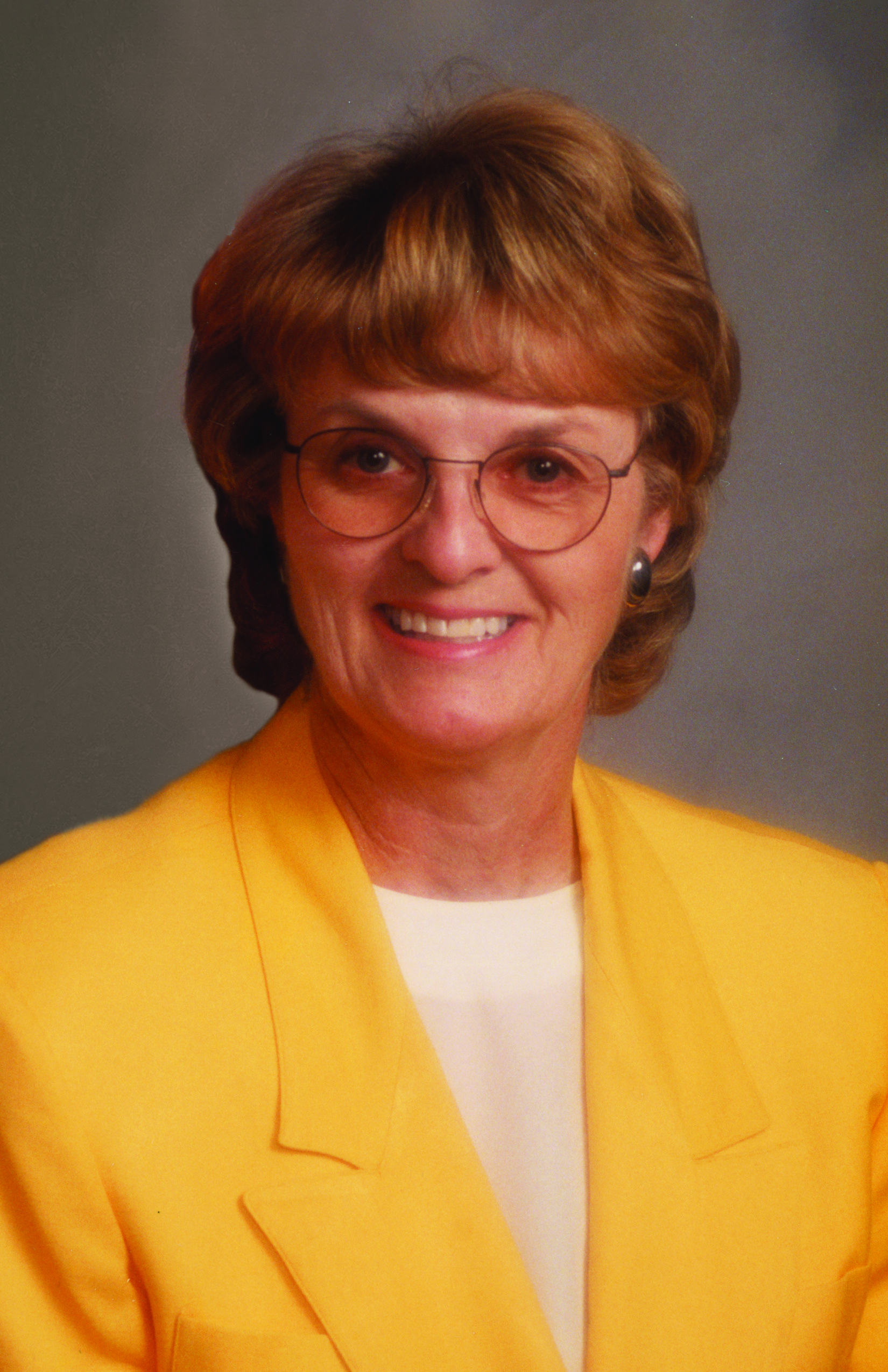 Donna Barnett Stevenson proceeded into eternity on March 6, 2022, at home with her husband by her side. Like her mother, she had pancreatic cancer. Donna was born June 8, 1941, in Ogden, Utah to J. Floyd and Mazie Newey Barnett. She lived in Huntsville as a child, then moved to Ogden with her family. She attended Mount Fort Elementary and Junior High, graduating from Ben Lomond High School. She attended Weber State College and George Washington University graduating with a B.A. in Education. She was involved in many leadership and scholastic activities.

She married Richard M. Allen. To this marriage were born, Susan, Richard and Nathan Allen. They later divorced. She then married Leo M. Stevenson, M.D. To this marriage was born Edward and Devin Stevenson. Leo had been previously married and had six children, Becky, Terry, Neil, Debby, Peggy and Wendy Stevenson.

As a member of the Church of Jesus Christ of Latter-day Saints she had a valiant testimony of Jesus Christ and served in many capacities throughout her life. Her most cherished calling was an ordinance worker in the Ogden Utah Temple, where she served until her health prevented her from participation.

Services will be livestreamed and available on Donna's obituary page.

To order memorial trees or send flowers to the family in memory of Donna Barnett Stevenson, please visit our flower store.