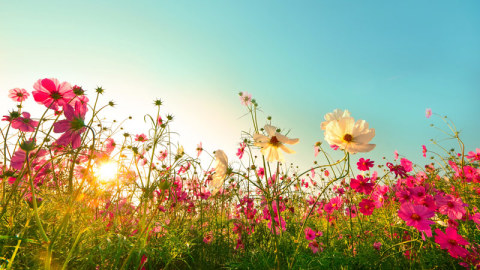 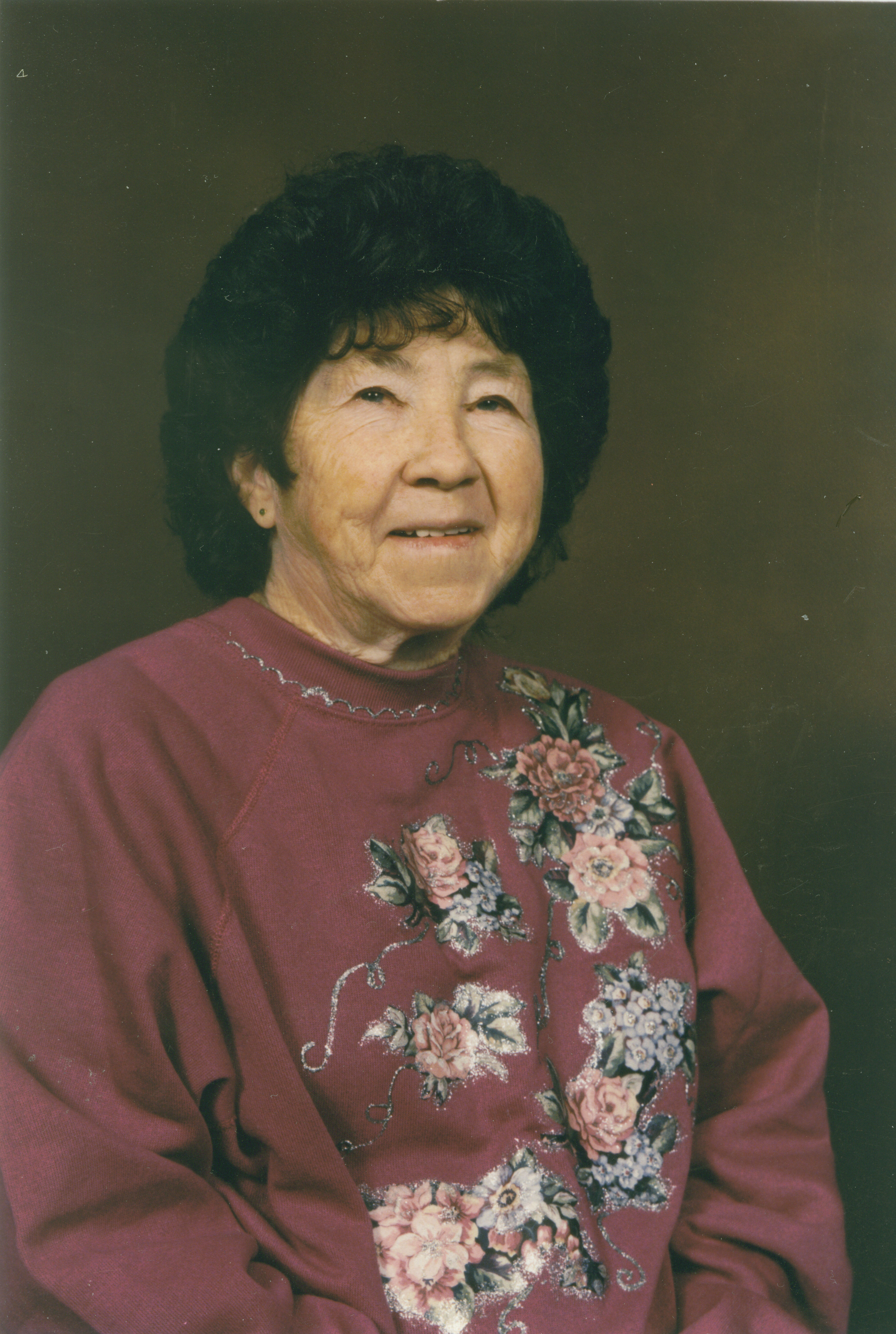 She was a patient, gentle and nurturing mother and grandmother who would do anything she could to ease her family's burdens. She was also an attentive and loving wife to her husband LeRoy, caring for his needs for many years when he faced health challenges in his later life.

She adored babies and children and was never happier than when one was born into the family.

She spent her life in service of her family and enjoyed the many late nights spent talking to anyone who stopped in to visit her. There was no greater joy in life than being with her children and posterity

Christmas eve at Grandma's was a tradition for many until the family grew so large that we no longer fit in her home. She was happy to move the Christmas party to a church building where she would greet and treat each of her family members personally and have a picture taken with them, often while donning a festive Christmas headband herself.

She was a life-long member of The Church of Jesus Christ of Latter-day Saints.

She was a woman of unwavering faith, and her family would often call on her to offer a prayer for them when they were in need. She was pure in heart and had a very personal relationship with Jesus Christ and trusted in Him and Heavenly Father. She saw many miracles in her life.

She was an example of Christ-like behavior, refusing to think poorly of anyone, but loving everyone. She was quick to forgive, passing bad behavior off merely as being "young and dumb." She always had faith that we would come to our senses eventually!

She was a quiet, shy person and never wanted to be the center of attention but was happy to give anyone else her full attention and support.

She endured many trials and hardships in her life but was never one to complain.

She was very health conscious and will be remembered by many for her saying, "the whiter the bread, the sooner you're dead."

She studied about, gathered in nature, and grew in her garden many medicinal herbs. She would share her knowledge and stock of natural medicines with anyone in need.

Though she would have several health challenges in late life, she was rarely ill with seasonal colds, flu’s, and such.

We have no doubt that she was warmly greeted by her many loved ones on the other side of the veil who have waited for so long to be with her again.

Services will be live-streamed by going to www.lindquistmortuary.com and scrolling to the bottom of Donna's obituary on the day and time of the service.

To order memorial trees or send flowers to the family in memory of Donna Ewell, please visit our flower store.