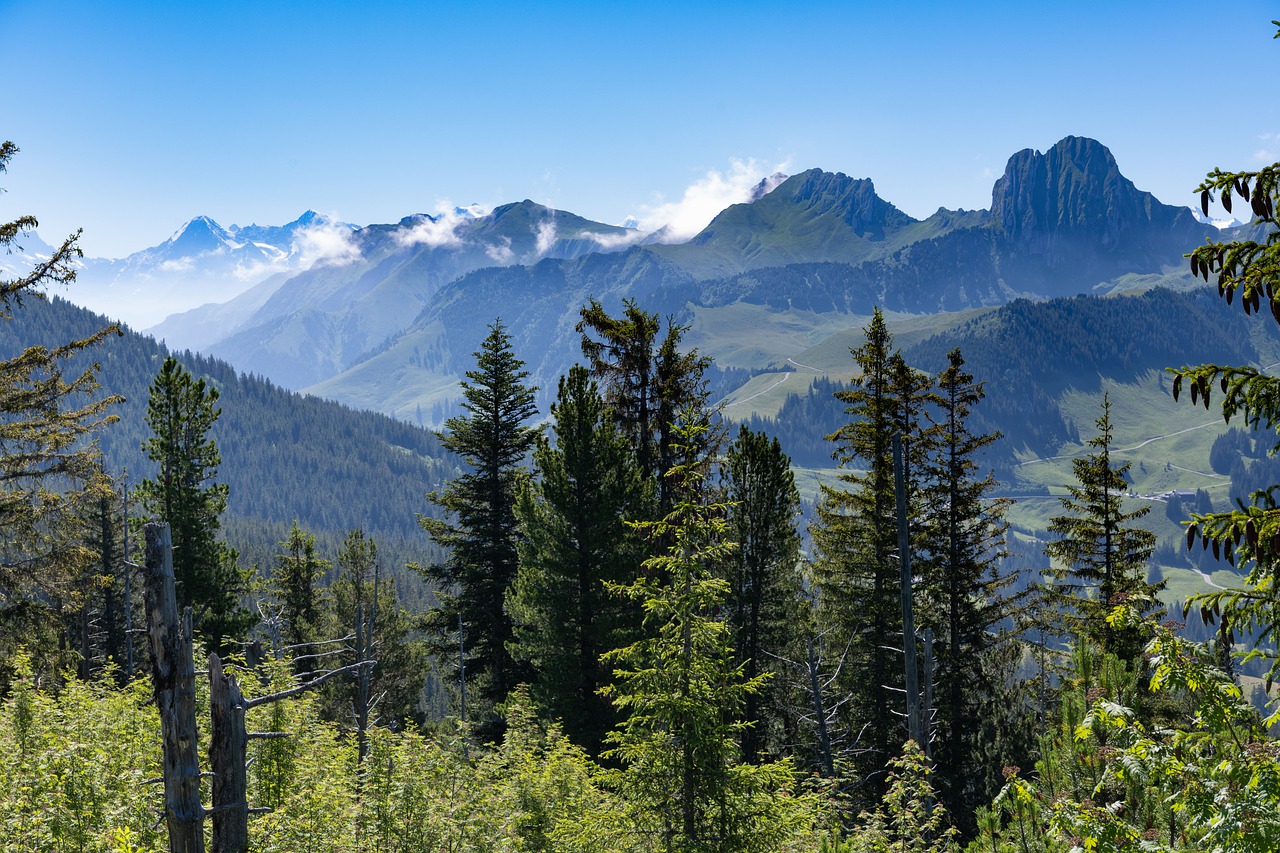 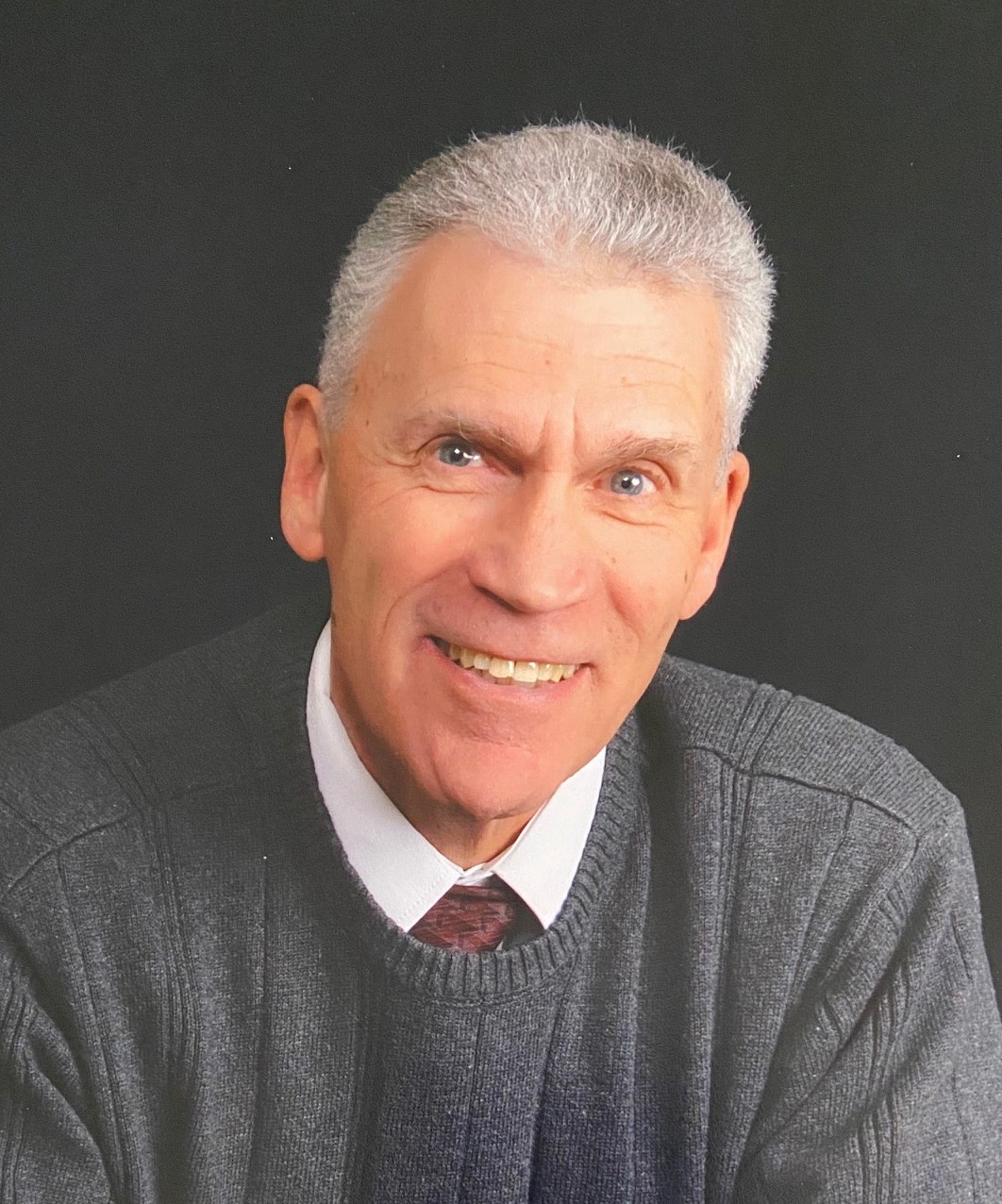 Don grew up in Canada and moved to the United States to go to school. He became a United States citizen on June 25, 1981. He attended Southern Utah University, graduated from BYU Provo, and received his master’s degree from Weber State University. He met his lifelong sweetheart, Mary Haddock, at BYU and married her on May 28, 1969 in the Cardston Alberta Temple.

He and Mary moved to Orlando, Florida where he taught school for two years before moving to New Jersey where he worked in the shipping industry on Staten Island, New York. Two years later, they moved back to Utah where he continued his teaching career.

Don was a devoted member of the Church of Jesus Christ of Latter-Day Saints. He lived a life of service. This included serving a mission to the Southwest Indian mission (Navajo speaking), serving with his wife in the Germany, Hamburg mission, being a ordinance worker at the Bountiful Temple, serving in the Layton Bishop’s Storehouse, and many other callings.

Countless children benefited from his love of science, math, and sports as he worked as an elementary school teacher for over thirty years. He made friendships with coworkers and former students that he maintained throughout his life.

Don made friends wherever he went. He loved being around people and was a kid at heart. He enjoyed being active and playing a variety of sports including basketball into his seventies. He had a wonderful group of friends he enjoyed golfing with in his later years.

Don relished working in his garden, oil painting, and spending time at his cabin in Bloomington, Idaho.

Family was especially important to Don. He loved his immediate and extended family very much. He especially liked cheering on his children and grandchildren at sporting events, attending musical performances, and spending time with them at his cabin in Idaho. He was always ready to help his family whether it was with homework (especially math) or just spending time with them golfing, putting a puzzle together, or playing cards.

To order memorial trees or send flowers to the family in memory of Donald George Robb, please visit our flower store.