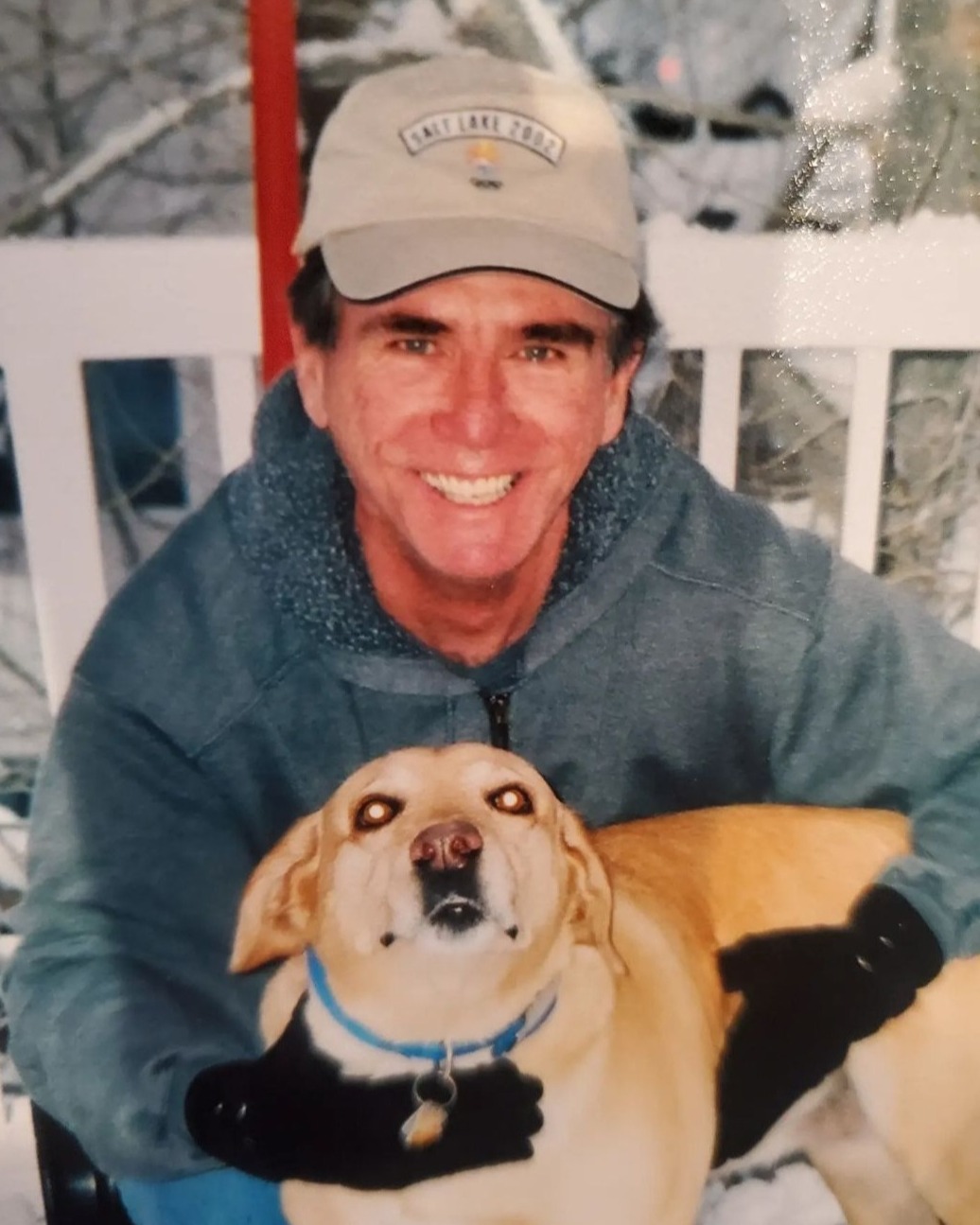 Donald (Don) was born on December 11, 1951, in Ridley Park, Pennsylvania to Thomas and Jane Caperton. As a young boy he moved to Laguna Beach, California where he spent most of his childhood and young adult life. He graduated from Mission Viejo High School in 1969. A year later he met the love of his life, Juanita (Waycott) Caperton and their fairy tale life began. The two married on August 26,1972 in Mission Viejo, California.

Don joined the United States Air Force October 17, 1972. Don and Juanita traveled to many places during his military career all the while raising their three children. One of the most memorable assignments was the three years they spent in Germany. He was deployed to Saudi Arabia during Desert Shield/Desert Storm. He also spent a year away from his family in Sicily. Don later retired from the Armed Forces on January 1, 1992. After retiring from the military he started a second career that lasted 20 years working for the U.S. Postal Service then later transitioned to Hill Air Force Base to work for the Defense Logistics Agency (DLA). Between his military and civil service career he won many awards and was recognized for his amazing contributions.

Those who knew Don, better known as Papa, could always expect a pun or two inserted into any conversation. He really knew how to make life more pun. He was a man of few words (never anything negative), but his actions spoke volumes. He was the type of man who would drop anything to help family and friends. He would show up to shovel your driveway, work on your house, help you move, bring you cookies and donuts, pick you up from the airport with a cooler full of beverages, never miss a game, play or performance. He really enjoyed his time volunteering as a driver during the 2002 Winter Olympics and getting to meet people from all over the world. When he had time left to spend on himself he loved studying history and world religion, rooting for the Chargers football team and traveling back to California to see the ocean.

The Caperton family would like to thank the ALS team at the University of Utah Hospital, the VA ALS team and nurse Marcie and aide Erin from Tender Loving Care hospice.

In lieu of flowers please donate to the ALS Association to help find a cure for this horrific disease.

Formal cremation ceremony and ashes will be scattered at a later time in Laguna Beach, California.

To order memorial trees or send flowers to the family in memory of Donald Lee Caperton, please visit our flower store.