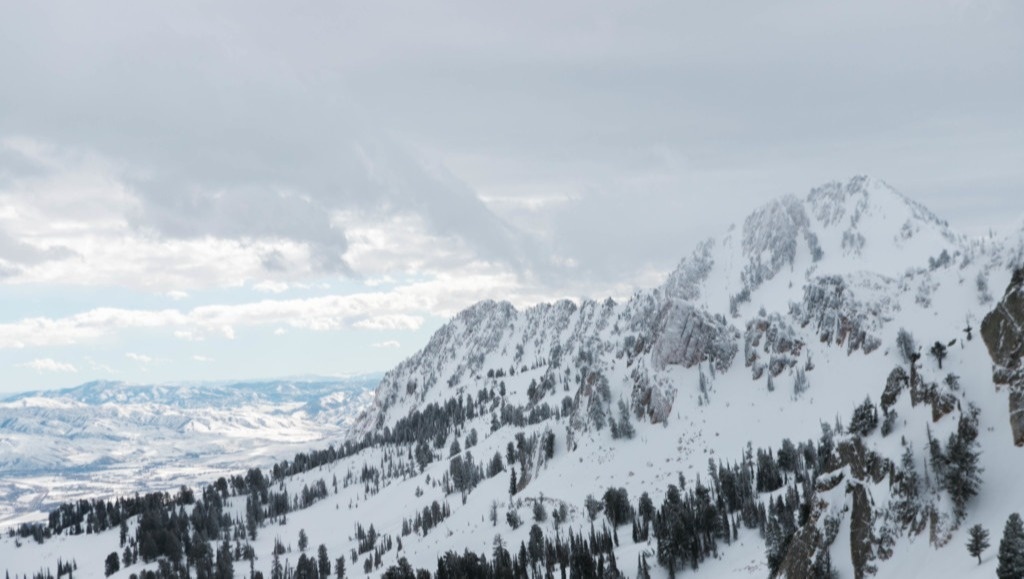 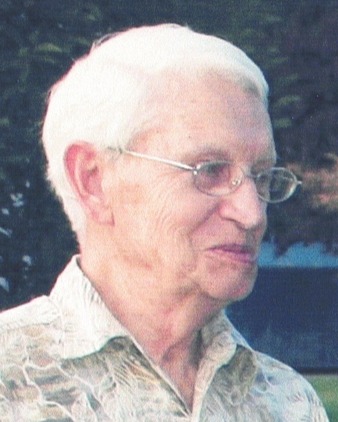 Don Wilson passed away on Saturday, December 3, 2022. He was born August 13, 1931 in Ogden to Joseph S. and Ruby B. Wilson. The youngest of three children, he grew up in Ogden with a brother Russell and sister Shirley.

Don attended Ogden City Schools and following high school was employed by the O.U. R. & D. Co. in Ogden until he enlisted in the Air Force in December of 1950. Following four years of service he returned to Ogden and his former railroad employment. In 1955, he enrolled at Weber State College in pre-engineering and subsequently the University of Utah to study Mechanical Engineering.

Following the schooling, he worked at Snowbasin Ski area for 13 years with the Ski Patrol and in area management. In February of 1981 he moved to the Thiokol Corp. and was employed in the Ordinance Engineering Department as a Design Engineer, Project Engineer, and Program Manager. He retired from Thiokol in 1994 after 13 years.

While stationed at Forbes AFB in Topeka, Kansas, he married Donna Baker of Topeka. They were married for 70 years. The couple had six children, Steven, Scott, and Thomas all of Ogden. He has four grandchildren and five great-grandchildren. He was preceded in death by his son, Dan and two daughters, Edee and Penny.

Don enjoyed family get-togethers and hosting family dinners on special occasions. Don was an avid reader and enjoyed mystery novels and books about the Physical Sciences and particularly outer space and the Cosmos.

A celebration of Don’s will be held next year. Arrangements entrusted to Lindquist’s Ogden Mortuary.

To order memorial trees or send flowers to the family in memory of Don Wilson, please visit our flower store.