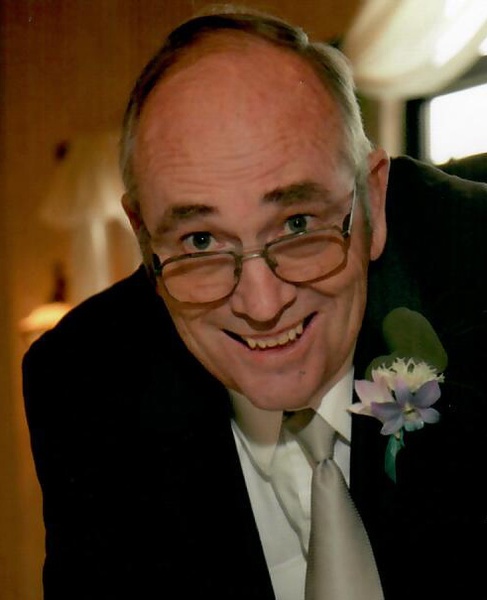 Don proudly served his country in the U.S. Air Force for four years during which he was stationed in Vietnam. He served his community for 25 years as a firefighter in Ogden, Utah. Finishing out his working years with The Church of Jesus Christ of Latter-day Saints.

He married the love of his life, Sharon Lynne Osborne, on February 3, 1960. Together they had a daughter, Lauralyn, and two sons, Nicholas and Don Jr.

Don loved spending time with his grandchildren, joking around, talking to dear friends and especially strangers, collecting eagles and flags. He was proud of his country and the men and women that serve it.

To order memorial trees or send flowers to the family in memory of Don P. Sedgwick, Sr., please visit our flower store.