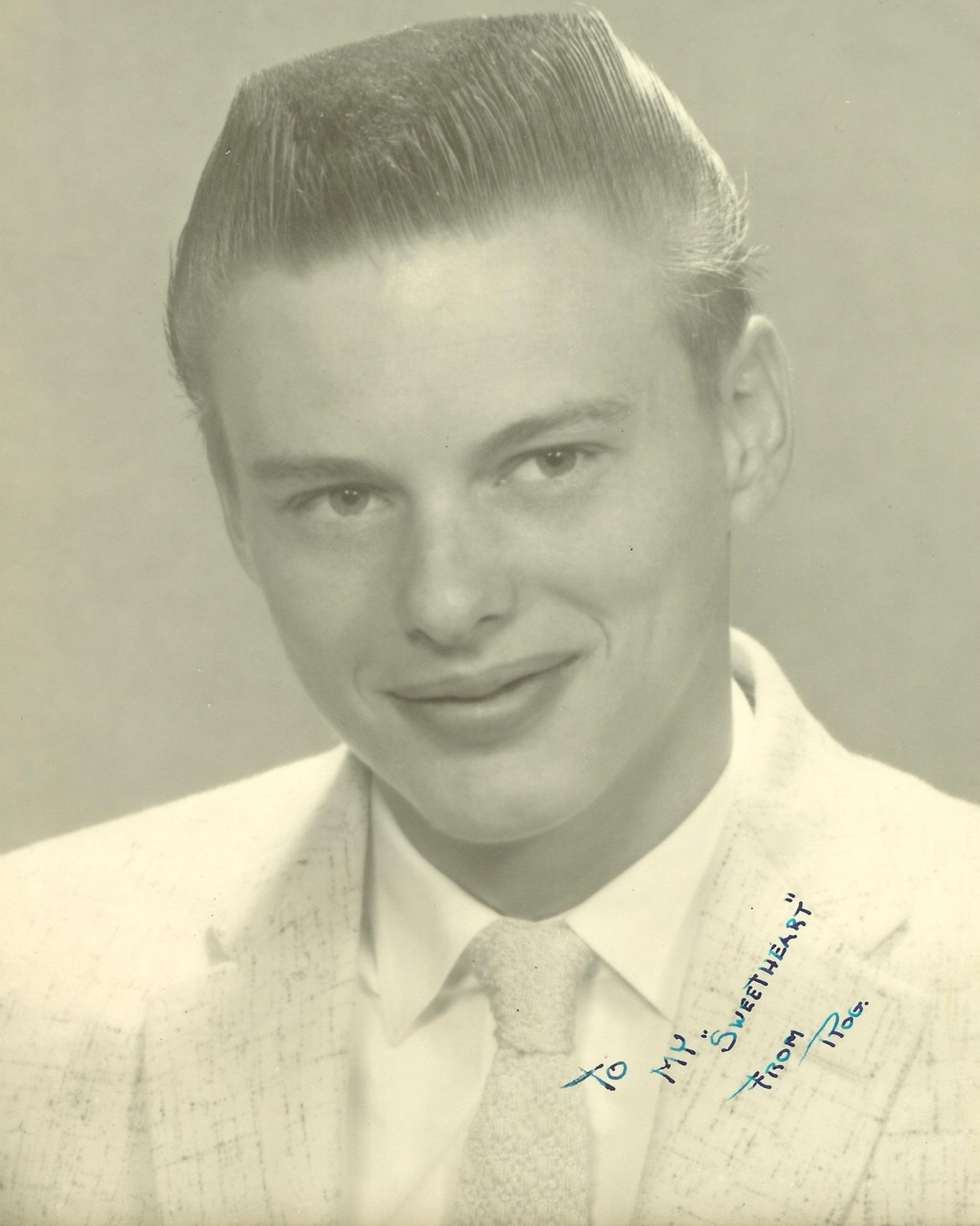 Don Roger Schneider, 82, passed away peacefully, surrounded by family in Springville, Utah, on November 17, 2022. Throughout the last six months of his life, he fought through health challenges that included Covid, congestive heart failure, and a fall causing broken ribs and a hemothorax.

Don was born on January 7, 1940, in Monterey Park, California, to Don and Bessie Schneider.

He grew up in El Monte, California, in the home built by his parents. While living there, he met and fell in love with the girl next door, Patricia “Trish” Lucille Riner. They were high school sweethearts and graduated from El Monte High School in 1957.

Don and Trish were married on June 6, 1959, in Pasadena, California. Their marriage was later solemnized in the Ogden Utah Temple. They had two children, Todd and Debbie. He loved everyone in his family dearly. In their younger family days, they spent many three-day weekends with their boat on Lake Mead, camping and skiing.

Don enjoyed the many jobs he had throughout his life. He worked as a journeyman cabinetmaker, truck driver, real estate agent, home builder with his brother, candy store owner, and shuttle driver. He loved being on the road, especially driving trucks in Southern California. At stops on the road, he would write portions of a western novel. Trish would type the chapters when he got home. The novel was made into a self-published book in 2013.

Don was a member of The Church of Jesus Christ of Latter-day Saints. His favorite calling was being a Guest Services Missionary at Temple Square and the Conference Center in Salt Lake City.

A graveside service will be held on Monday, November 28, 2022, at 11 a.m. at the Ben Lomond Cemetery, 526 East 2850 North, North Ogden. Services entrusted to Lindquist’s Ogden Mortuary.

To order memorial trees or send flowers to the family in memory of Don Roger Schneider, please visit our flower store.