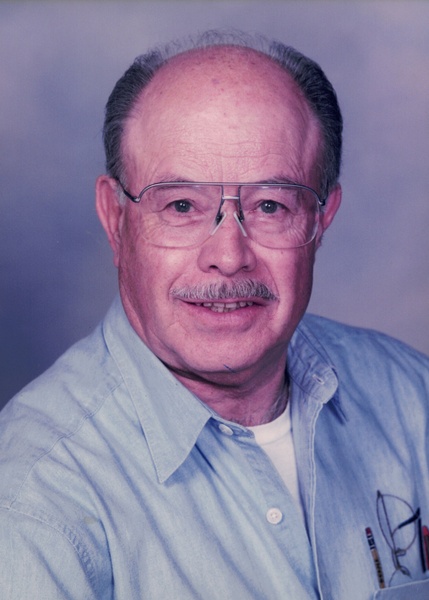 Don Neldon Graham, 94, passed away peacefully on April 18, 2022 in the company of his family and his loving wife Nancy of 68 years.

He was born in Salt Lake City on June 9, 1927 to George Neldon and Erma Crowton Graham. He attended schools in Salt Lake and Davis Counties prior to enlisting in the United States Navy as Seaman First Class stationed in Bremerton, Washington. Following his honorable discharge from the Navy in 1954, he met and married Nancy Gorski on November 13, 1954 in National City, California. Three years later, Don and Nancy moved to Bountiful to raise their family. It was here where Don worked for the city for the entirety of his career, before retiring from Bountiful City Power Department in 1987.

In his home life, Don had a passion for art and was an accomplished painter and artist. He also loved to play golf where his good humor and passion for the game created many lifelong friendships. He was active in men’s associations at Davis Park and Bountiful Ridge Golf Courses, and worked seasonally in grounds maintenance at Bountiful Ridge, until he was 88.

The family wishes to extend its thanks to the doctors and staff at Lakeview Hospital and Lindquist Mortuary for their compassion and gentle care of our dad.

A funeral mass will be held at Saint Olaf Catholic Church, 1793 So. Orchard Drive, Bountiful, Tuesday, July 26, 2022 at 11:00 a.m., where a visitation will be held one hour prior to the mass. A celebration of Don’s life will immediately follow the mass at the Saint Olaf Father McNamara Center. Burial will follow the luncheon at the Bountiful City Cemetery, 2224 S. 200 W.

Condolence may be shared at www.lindquistmortuary.com

To order memorial trees or send flowers to the family in memory of Don Neldon Graham, please visit our flower store.