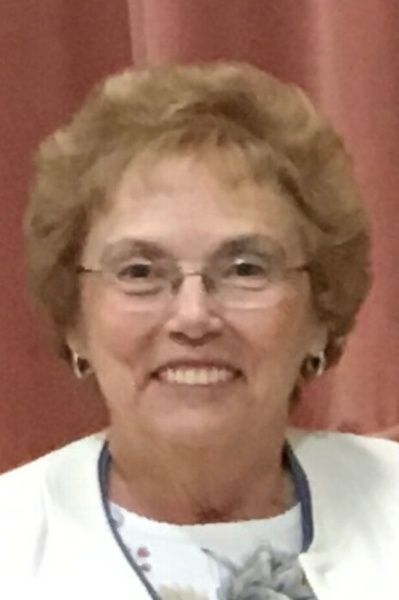 Dianne L. Jones passed away with her loving husband and daughter by her side after a brief fight with pneumonia.

Dianne was born in Ogden, Utah to Thomas “LaMont” Williams and Maxie Ellen Layton on October 6, 1942.  She spent her childhood in Layton and Clearfield, attending Davis High School where she was a graduate of the class of 1960.  After graduation she was a civil service employee at HAFB for 30 years.  Following retirement, she stayed busy with other jobs including Tot Shots Photography and Sew-n-Save as it was part of her life’s passion which included sewing, crocheting, crafting, watching the Utah Jazz and spending time with her family and friends.

Dianne married Lawrence Joseph Olsen and they had a son.  They later divorced.  She married John Claine Jensen and they had a daughter.  They later divorced.  She found the love of her life, Warren L. Jones and they got married on February 11, 1986 and moved to West Point.  They were later sealed in the Ogden Temple on April 7, 1995.  She was a dedicated member of the LDS church and enjoyed serving in many callings.

A special thank you to Dr. A. Abuqare and the ICU staff at Davis Hospital for taking care of mom.

“Mothers hold their children’s hands for a while but their hearts forever.”

To order memorial trees or send flowers to the family in memory of Dianne Jones, please visit our flower store.