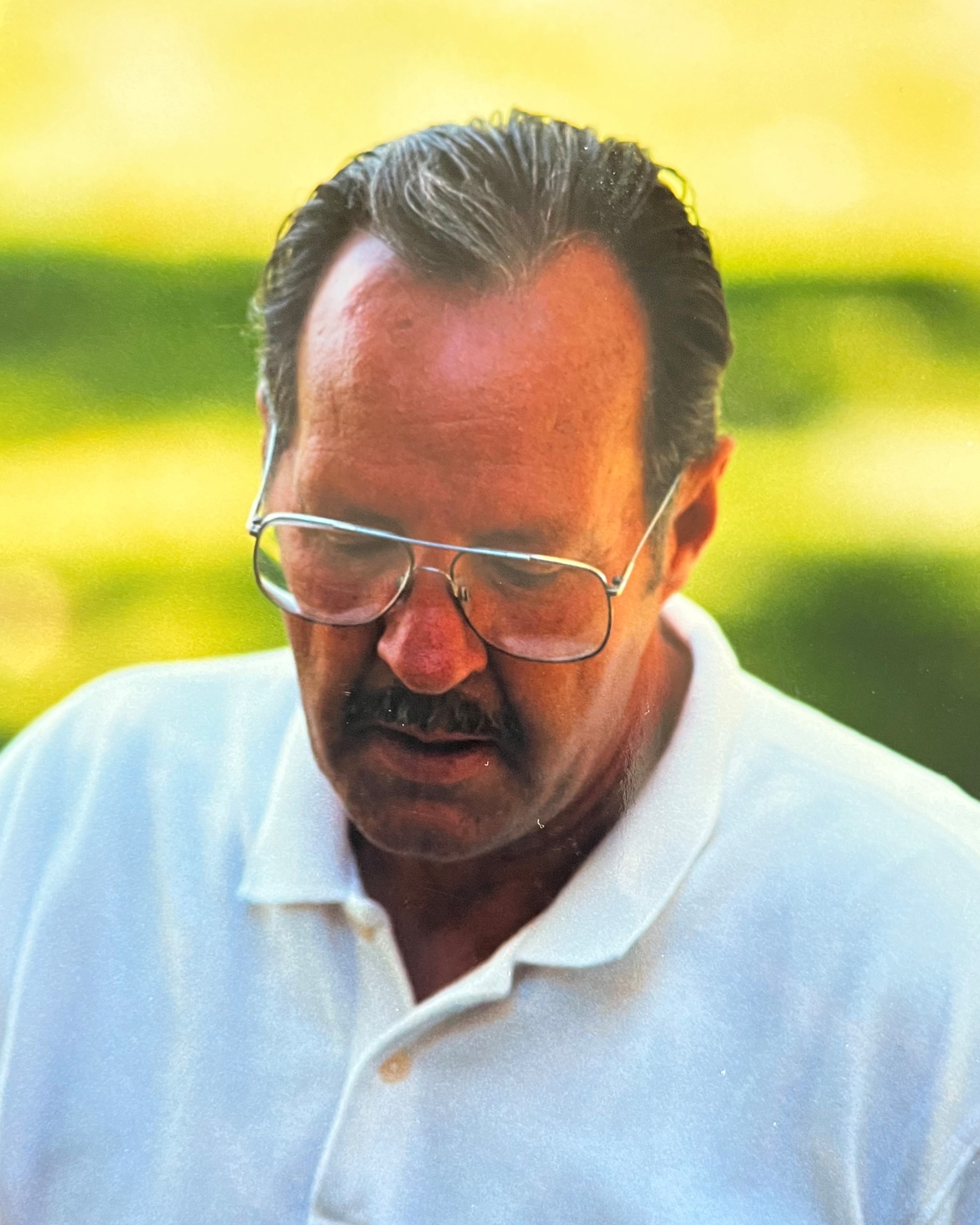 Derrill Matheson Foster passed away at his home on January 7, 2023 from natural causes due to aging.  He was born in Cedar City, Utah on July 27, 1940 to Ellen Rasmussen Matheson and George Woodward Foster.  He graduated from Cedar City High School on May 22, 1958, he then attended night school to learn how to be a Computer Main Frame Programmer.

He began his working career in 1955 working for F. W. Woolworths as a janitor.  In 1958 he entered the Management Training program for F. W. Woolworths in Watts, California.  In 1959 he returned to Utah, specifically Salt Lake City, where he continued working for F. W. Woolworths.  He was then assigned to work in Pocatello, Idaho in 1960 then he was transferred to Los Angeles, California, then transferred to Las Vegas, Nevada.  In 1962 he started as an assistant manager in Phoenix, Arizona where he worked until he was sent to Bisbee, Arizona in 1963 where he worked as a store manager.

In 1965 Derrill was sent to El Cajon, California to a new Worth Mart and Discounts for F.J. Woolworths, then in 1966 he became the manager of a very large F.J. Woolworths in downtown Sacramento, California.  The store had four restaurants, a basement, and a main floor.

Derrill was married to the love of his life Nancy in the Salt Lake City Temple. Derrill also has served many times as a Financial Ward Clerk and held the office of High Priest in the Elders Quorum  in the Church of Jesus Christ of Latter-day Saints.

Derrill has been an avid hunter his entire life and has always loved being in the outdoors.  He loved to arrow hunt and pinon pine nuts in Southern Utah.  He was something of an entrepreneur, builder, maker of many things.  Before he would purchase something, he needed he would try and build it first.  He built wheat grinders, woodburning stoves, elaborate bows and arrows, he would enter into the State fair and has won several ribbons for his work.  He also had a landscaping business for many years and built beautiful decks, awnings, sheds, and produced beautiful landscapes for many of the who’s who of Salt Lake City area.  Derrill grew up farming with his dad in Cedar City, Utah where he learned how to grow all sorts of vegetation and vegetables.  His gardens were beautiful and immaculately taken care of.  It was at his father’s side where he learned to be frugal and utilize what was around him to repair fences, cars, plumbing, building etc.

The family would like to thank all the outpouring of love and kind acts that have been shown to our parents over the past several years.  Many thanks to the members of the Sand Springs, Evans Meadow, and West Layton 2nd Wards.

We would like to thank TJ and Angie Waters, Wynn and Karen Hansen for their love and friendship.  Our family is eternally grateful.

To order memorial trees or send flowers to the family in memory of Derrill Matheson Foster, please visit our flower store.