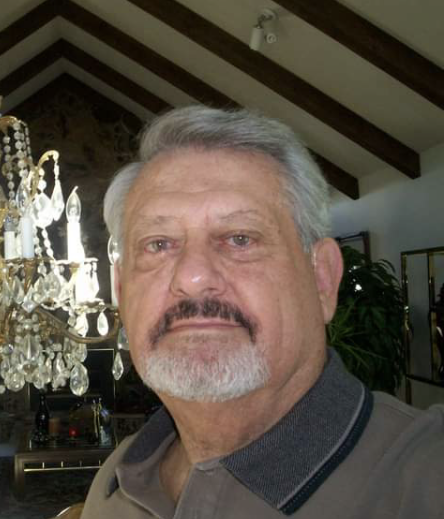 Dennis Bruce Marriott age 85, passed away of natural causes on Tuesday,  January 4, 2022.  He was born July 10, 1936. Dennis, affectionately known as Denny, was the youngest of three children born to Milton Maurice and Florence Goldie McCarty Marriott in Ogden, Utah.  He graduated from the first class of Ben Lomond High School, in 1954,  having lettered in football, Denny held various school offices.

After graduating he enlisted in the United States Army, serving in the Utah National Guard for six years. Denny later worked for the IRS, Hill Air Force Base, and DDO, eventually retiring after 25 years from Consolidated Freightway as a sales representative.

Denny was married twice and both marriages ended in divorce.  He kept busy golfing and cruising to Hawaii.  He enjoyed looking for gold coins on the beaches of Florida with his grandsons, collecting antiques, old radios, and pinball machines.

He was preceded in death by his parents,  his brother, Milton Brent Marriott and sister, Annabel Wahlen.

Interment, West Haven Cemetery, where military honors will be accorded.

To order memorial trees or send flowers to the family in memory of Dennis Marriott, please visit our flower store.