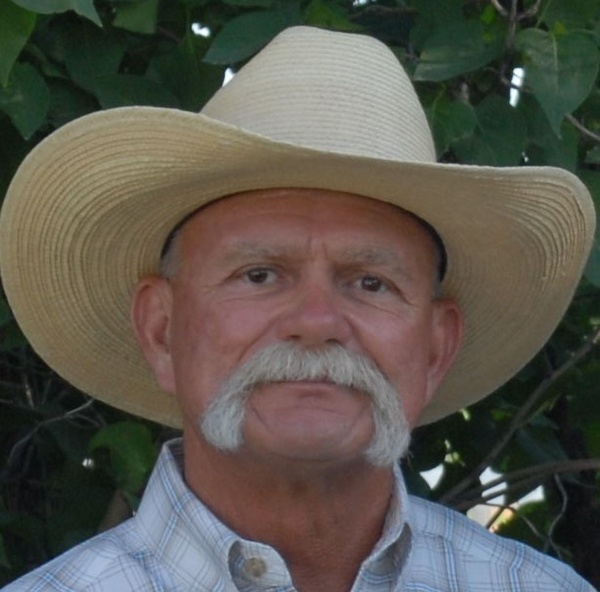 Heaven got a pretty damn good Cowboy today. Dennis E. Collie, 69, passed away peacefully at his home following a long-term illness on Wednesday, May 4, 2022.

He was born in Ogden, Utah on March 17, 1953 to the late Estie Marlin and Virginia Hoefler Collie. He had three sisters and, three brothers. He grew up in Ogden and graduated from Ogden High School in 1972.

Dennis was married to Rene Snyder from 1973 to 1985.  They lived in Syracuse, UT and were blessed with two girls.

Dennis loved everything outdoors his entire life.  He enjoyed riding horses, but really lived to see his girls participating in what he loved.  Throughout 4-H, high school rodeo, or just in the back yard, watching his girls ride brought him the most satisfaction. Growing up he played baseball and enjoyed watching the Colorado Rockies and the Dallas Cowboys. He also loved Old Western Movies and never missed a Saturday cartoon.

He loved to go camping and riding his side-by-side with his longtime companion, Kim Nelson.  He also enjoyed spending time with his friends.  His mustache was his trademark, it often times preceded him but MOSTLY it defined him.  Dennis was very selective with whom he chose to spend his time with; however, if you were his friend, you definitely knew it.  Conversations with Dennis could be deep or superficial but they would always be interesting…!

Dennis worked at Syro Steel, Taylor Steel, and Contech Engineered Solutions for many years.  He later joined Hill Air Force Base as a civil servant supporting the 530th Power Systems Squadron. He worked in various areas of Powers Systems during his tenure and retired as a Work Lead.  He was a very patriotic man, at home or at camp there was always an American Flag waving in the breeze.

Dennis lived by this simple moto:

Sit Tall In The Saddle, Hold Your Head Up High, Keep Your Eyes Fixed, Where The Trail Meets The Sky, And Live Like You Ain’t Afraid to Die, And Don’t Be Scared, Just Enjoy Your Ride. (Chris LeDoux)

The family invites you to join them in a Celebration of Dennis’s Life on Monday, May 16, 2022

To order memorial trees or send flowers to the family in memory of Dennis Elton Collie, please visit our flower store.