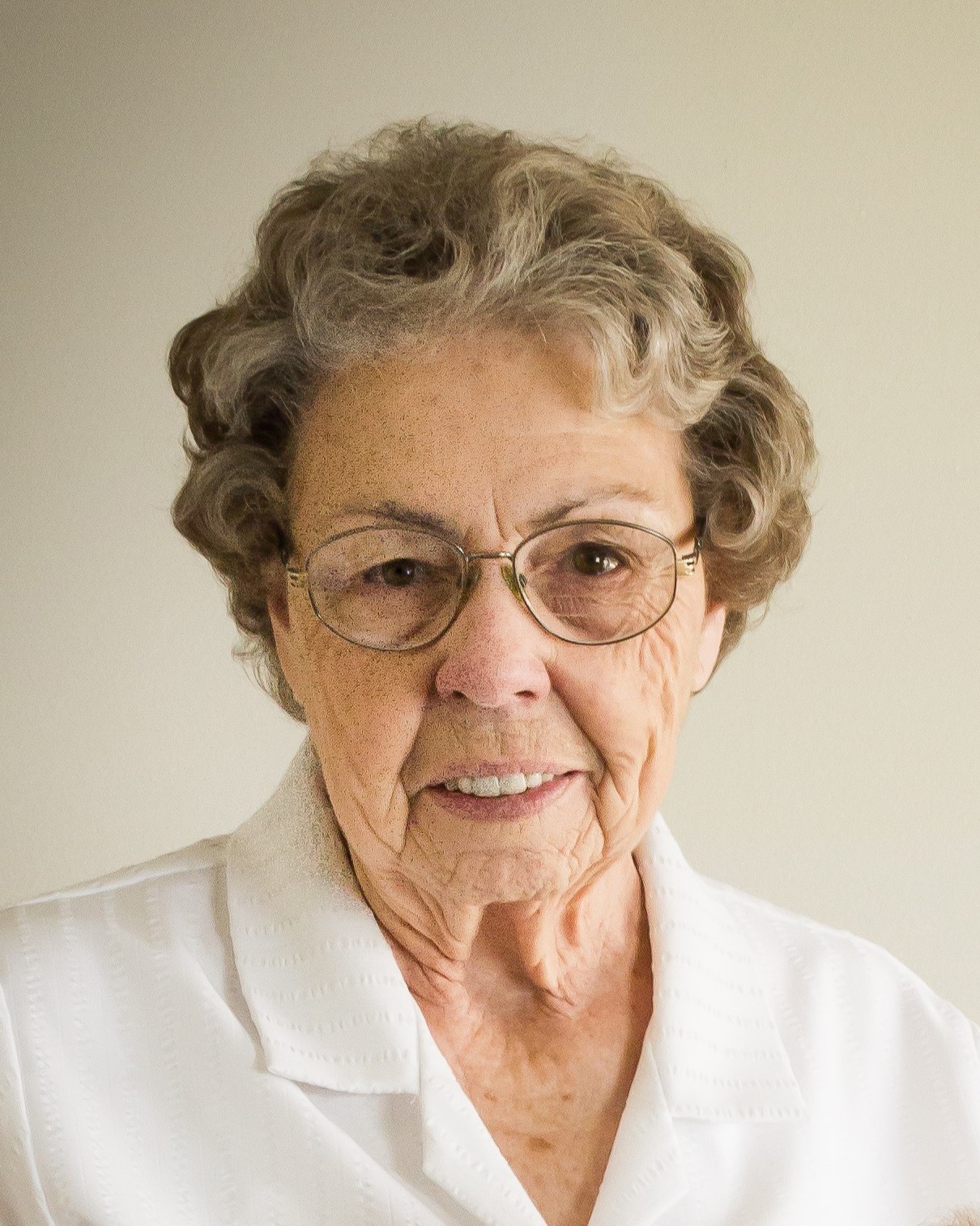 She was born to Clarence Murry Stone and Florence Stratton on January 9, 1928 and lived nearly all of her life in Riverdale. She attended Riverdale schools, graduated from Weber High School, and attended Weber Academy (now Weber State University).

Delma is a member of The Church of Jesus Christ of Latter-day Saints and has loved and served others in many capacities in Relief Society and Primary. Delma enjoyed the years she was able to serve in the Ogden Temple. She has been a great friend, an amazing mother, and a good neighbor as she showed sincere concern for all. She belonged to the Daughters of Utah Pioneers, and also as active in the Over-the-Hill-Good Sam’s for many years.

Delma leaves a legacy of love and example, and her children arise up to call her blessed. They believe she was the best mom on earth and they are lucky and blessed to have had all of these years with her! And her children-in-law agree!

To order memorial trees or send flowers to the family in memory of Delma Ruth Stone Gailey, please visit our flower store.