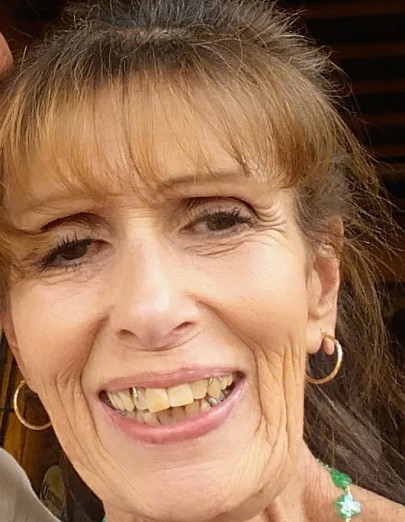 Passed away peacefully on February 7, 2022 at home in Syracuse from leukemia. Debra was born January 3, 1951 to James Ora and Barbara Edna Montgomery in Ogden, Utah. She graduated from Ben Lomond High School in 1969.

She married Roger Warner on July 29, 1971 in Ogden, Utah. They had three children. Roger and  Debra resided in Roy, Utah until 2011. They then enjoyed a traveling life in their 5th wheel until 2018. Currently they reside in Syracuse.

Her hobbies included crafting and sunset photography. Her family time was also special. When not traveling with the love her life Roger; she spent as much time as possible with her daughter, grandchildren and great-grandchildren.

The family would like to thank Applegate Home Care and Hospice, Jan and Natalie for the excellent care during the last few days.

In lieu of flowers, donations can be made in Debra's name to St. Jude’s Children's Hospital.

To order memorial trees or send flowers to the family in memory of Debra Warner, please visit our flower store.