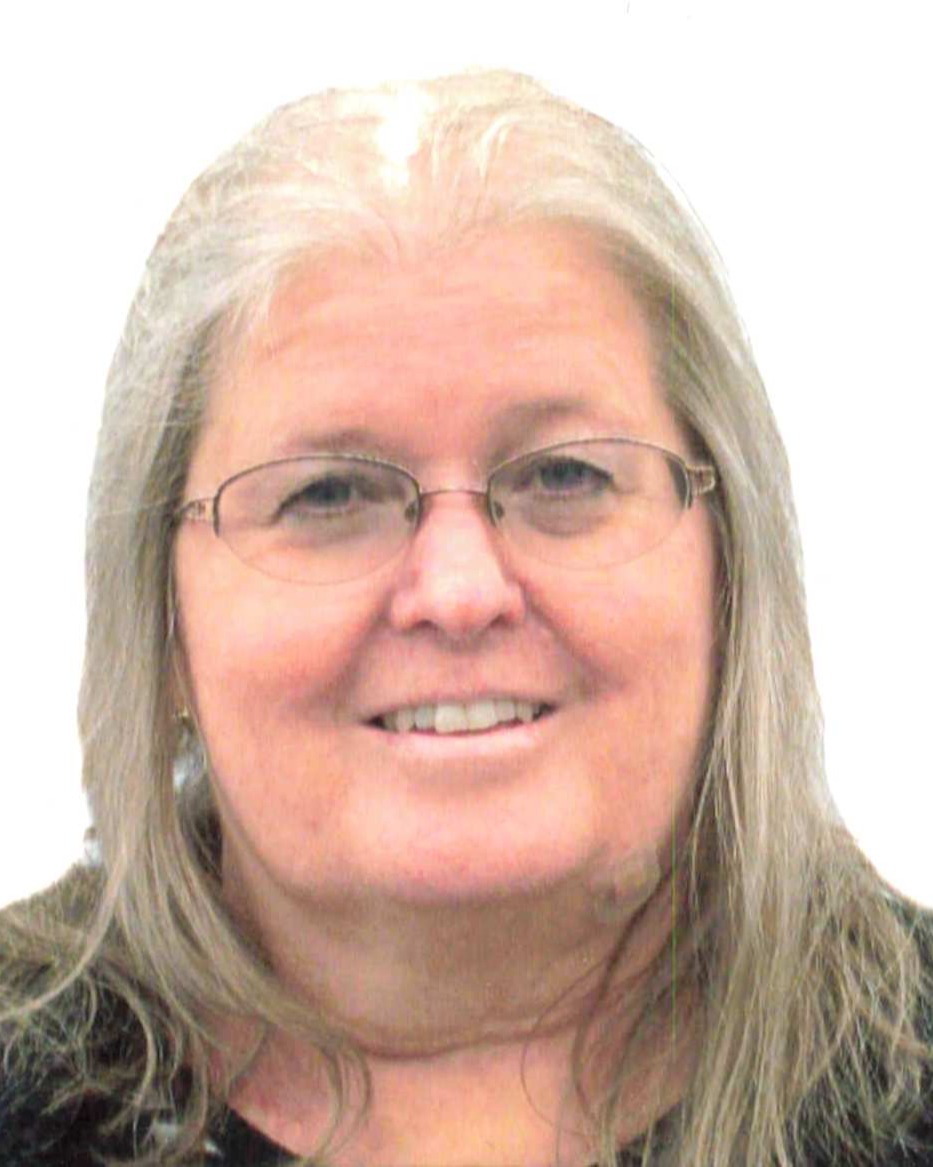 Deanne was born on November 1, 1957, to Coral and Alan East in Warren, Utah. She graduated from Weber High School in 1976.

In 1984, Deanne married Darold Browning and had their only child Katie in 1985.

Deanne worked at Hill Air Force Base for 39 years. She really enjoyed working there and made lifelong friends. She was looking forward to retiring in November, so she could move close to her grandchildren.

She was a very loving, kind-hearted woman who never had a bad word or complaint about anything. Even with all her health troubles throughout the years she remained positive. She was a member of The Church of Jesus Christ of Latter-day Saints. She had many supportive members, neighbors, and family. She was so very grateful for all those who helped her.

Deanne is survived by her daughter, Katie (Justin) Strickland; two grandchildren, Jaxson and Jace; her mother, Coral; her sisters, Debbie (Alan) Brown, Kathy Christensen, Leanne (Greg) Mosher, her twin who she was very close with, Pam Tomney, Susan (Bryce) Call; her two stepbrothers, Val and Mike Pitzak; and many nieces and nephews. She is preceded in death by her father, Alan East; and husband, Darold Browning.

To order memorial trees or send flowers to the family in memory of Deanne Browning, please visit our flower store.