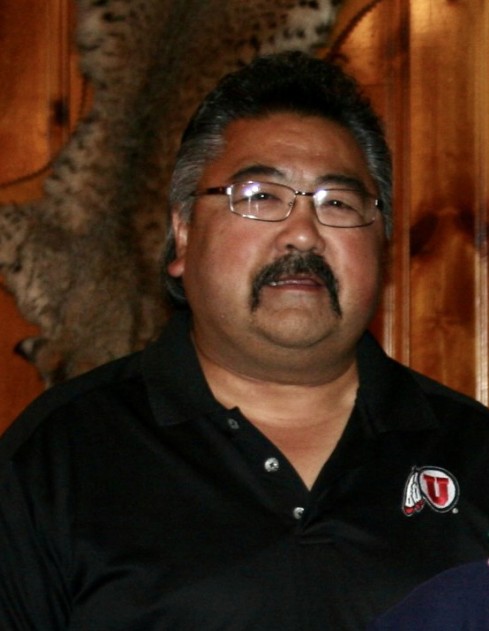 David Yamashita passed away peacefully at home on September 19, 2021 in Ogden, Utah. Dave was born to Hanaye Fukuda and George Yamashita on March 7, 1960 in Ogden, Utah. He learned how to work hard from an early age as he helped in his parents’ grocery store.  Being the youngest of four brothers, he learned to be resilient. Dave graduated from Ogden High School where he met his first wife, Judith Stauffer. Together they had two children, Jennifer and Cory. Dave and Judith later divorced. Dave briefly moved to Dallas, Texas where he met Janet Czerwinski. They married and moved back to Utah where he gained two more children, Douglas and Jill. Dave and Janet enjoyed 26 years of happiness together before Janet’s passing in 2015.

From a young age, Dave took a special interest in cars and motorcycles. He was the ultimate handyman. From car maintenance to home improvement projects, Dave was always willing and able to offer assistance or share his knowledge. If Dave didn’t know how to do something, he knew someone who could help. No matter the circumstance, you could count on Dave being there. He was always just a phone call away. Dave enjoyed the simple things in life. An old TV sitcom or a how-to show was enough to make him happy. Any time Dave had a chance, he could be found on the golf course or out riding his Harley.

Dave is survived by his children, Jennifer (Matthew) Berrett, Cory (Kaylee) Yamashita, Jill (Wesley) Michaelson; grandchildren, Andrew, Samantha, and Calin; brothers Ron (Kathy) Yamashita and Steve (Tracie) Yamashita; and special friend, Judy Roybal who has been a light in his life ever since Janet passed away. He was preceded in death by his wife, Janet; his son, Douglas; his parents; and his brother, Gerald.

A celebration of Dave’s life will be held on September 26, 2021 at 3 p.m. at Lindquist’s Ogden Mortuary 3408 Washington Blvd. Friends may visit with family on Sunday from 2 to 3 p.m. at the mortuary.

To order memorial trees or send flowers to the family in memory of David Yamashita, please visit our flower store.