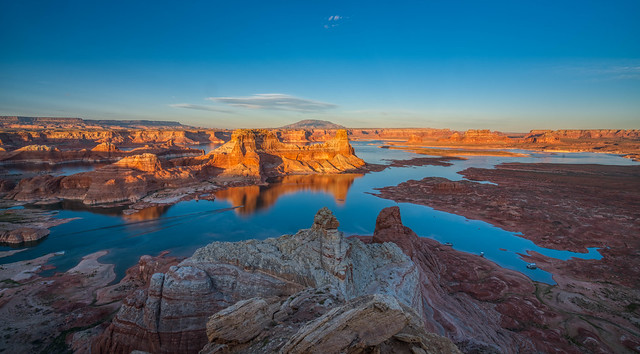 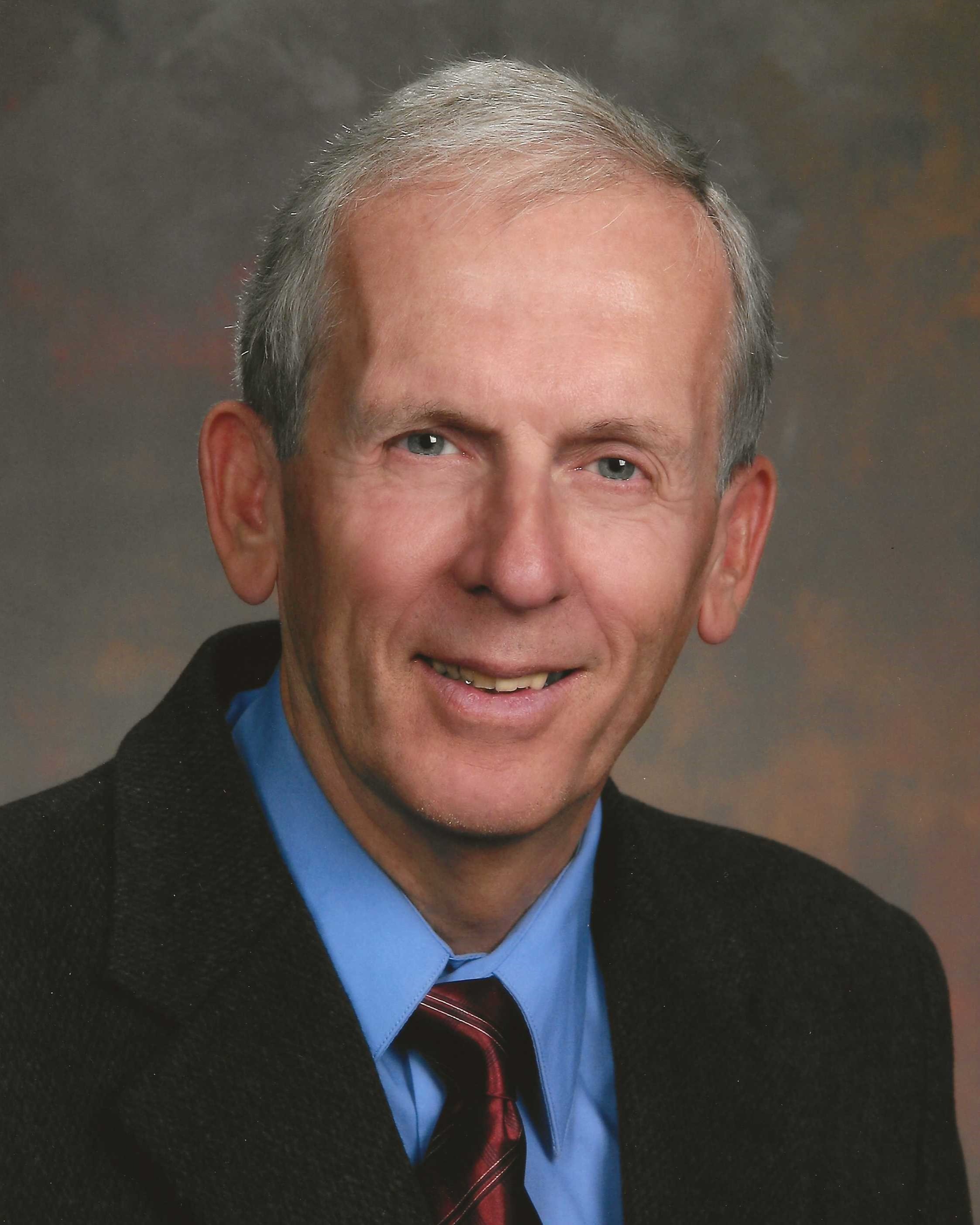 It is with tender hearts we announce the passing of David John Van Drimmelen, age 83. He died peacefully, surrounded by family, on December 06, 2022. David was born to John and Cora Van Drimmelen on July 2,1939. He felt a profound respect and gratitude for his parents and their teachings. The oldest of five siblings, he cherished his sisters Judy, Karen, Linda and Barbara.

David grew up in Ogden and graduated from Weber High School in 1957. He was called to serve a mission for The Church of Jesus Christ of Latter-day Saints to the Netherlands in 1959. After returning home from his mission, he met the love of his life, “Judy” Judith Anne Turner, at Weber State College. They were married in the Logan Temple in 1962 and recently celebrated their 60th wedding anniversary. They were blessed with six children Colette (Lee) Jarman; Heidi (James) Weaver; Troy (Emily) Van Drimmelen; Eric (Stephanie) Van Drimmelen; Kristie (Steven) Ito; and Matthew (Marquessa) Van Drimmelen. Dave and Judy have 35 grandchildren and 22 great grandchildren, whom they love and adore.

David has an abundant love for his Savior, Jesus Christ, and sought to serve Him throughout his life. He served in many cherished callings in The Church of Jesus Christ of Latter-day Saints, including Bishop for the Kaysville Third Ward and a devoted and influential scoutmaster. Being a kid at heart, he especially relished serving the youth and the many adventures with them in the great outdoors.

Dave worked in the financial industry and was a real estate appraiser, entrepreneur and developer. He worked hard and played hard. He lived by his mantra “Right is Right”. He was a people person and had many friends. Most of all, he loved being with his family.

He created gathering places where family relationships could flourish. Singing around the campfire in Island Park, playing together in St George, and boating at Lake Powell are meaningful family memories.

David's favorite recreation was hard work, and he wanted his kids to receive the value and joy of it. A big yard with a garden and fruit orchard was the perfect laboratory.

He taught his children through word and example the importance of frugality, financial responsibility and independence.

He and Judy served a humanitarian mission in Haiti in 2002-2003, assisting to bring food and life sustaining projects to many. They lived in China for one year in 2005 teaching English to university students. In 2008-2009, he and Judy were called to serve at the St George Family History Training Center. They rejoiced in temple work and served in the Baptistry of the St George Temple. Throughout his life, Dave has sought to lift and help others feel the unconditional love of our Heavenly Father and Jesus Christ. He proclaimed his testimony often in conversation with loved ones or total strangers.

He was preceded in death by his parents and a sister (Karen).

Services will be live-streamed and may be viewed at www.lindquistmortuary.com by scrolling to the bottom of David’s obituary page.

The family would like to thank all the wonderful staff at Creekside Memory Care and A plus hospice for their tender devotion and genuine love to our father, as well as all those who have helped care for him over the last few years.

In lieu of flowers we invite you to donate to The Church of Jesus Christ of Latter-day Saints General Missionary Fund. David has a deep passion for the missionary work of the Lord going on throughout the world.

To order memorial trees or send flowers to the family in memory of David John Van Drimmelen, please visit our flower store.