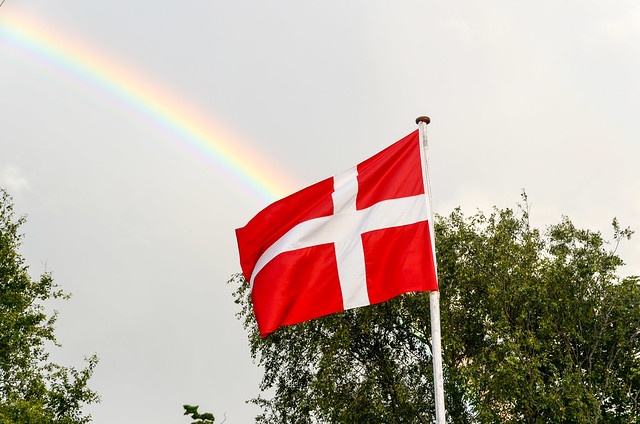 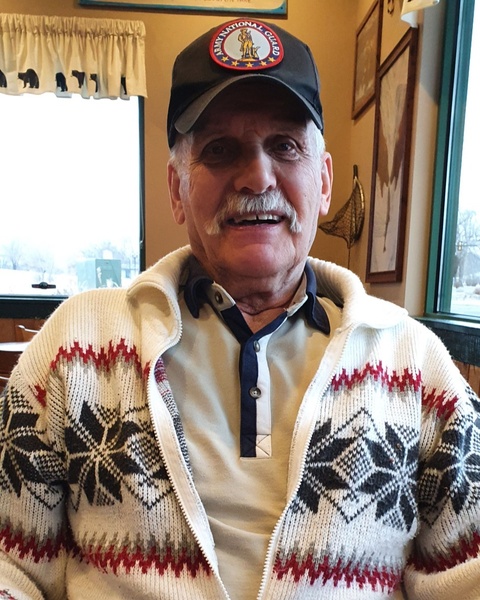 David Allan (Per) Norager was born on May 30, 1939 in Aalborg Denmark to Arne Rokkedal Norager and Anna Marie Christensen Norager.

David immigrated to the United States in 1960 where he made his forever home in Utah. He was a proud Dane, never forgot his Danish roots, and stayed connected to his Danish family until his passing. David met his sweetheart and eternal companion Sharon and together they had 5 children.

David became a Salt Lake City reserve police office, and a Utah State prison guard. He worked for the LDS church offices, became a general contractor and built many quality custom homes in Layton, and drove school bus for Davis County School District for 30 years before retiring in 2020.

David was larger than life! He had many friends, told many jokes, laughed often and was extremely loved and cherished by many. He will be greatly missed. David leaves behind his wife of 55 years, 5 children, 24 grandchildren, and too many great grandchildren to even count.

You can take the Dane out of Denmark, but you can't take Denmark out of the Dane!

To order memorial trees or send flowers to the family in memory of David Allan Norager, please visit our flower store.