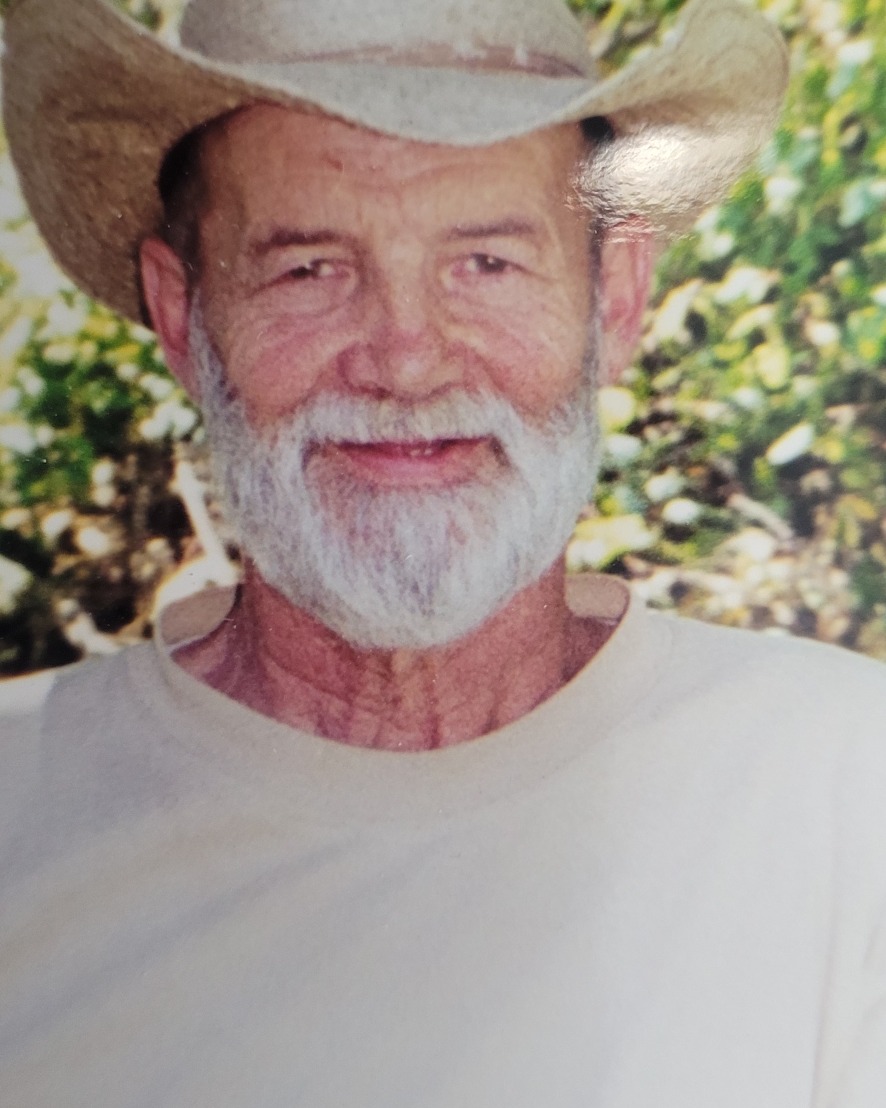 He served in the United States Navy.

He was a member of the Church of Jesus Christ of Latter-day Saints.

David enjoyed hunting, being in the mountains and being around his friends.

Special thanks to the staff of Harrison Pointe Care Center for the great care they gave to David.

David is preceded in death by his wife Judith Rowland Holmes, parents; Laura and “Gene” Holmes,

To order memorial trees or send flowers to the family in memory of David Walker Holmes, please visit our flower store.