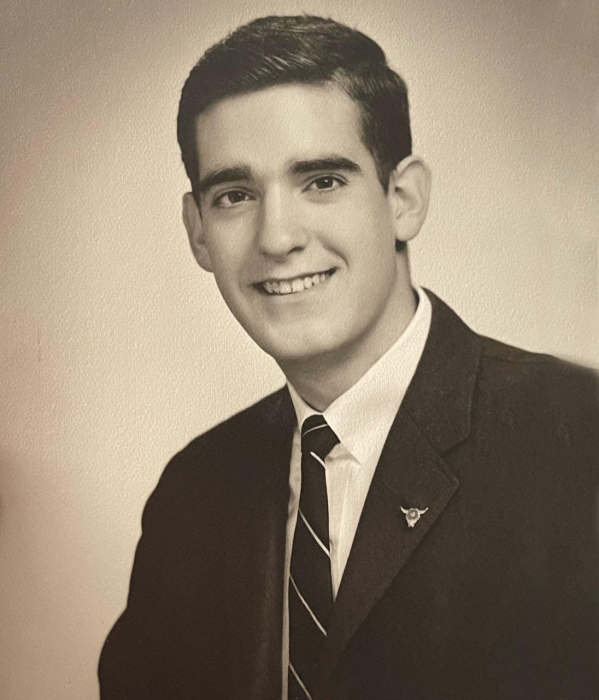 David graduated from Needham Broughton High School in North Carolina in 1966. Following his graduation, he served a mission for The Church of Jesus Christ of Latter-day Saints to the Northern California mission from 1967 to 1969. Upon his return, he attended Brigham Young University.

He married Zeltha Janeel Ashmead in the Salt Lake Temple on June 4, 1971, after two years of courtship, followed by fifty years of marriage.

David served in the Army from (1971-1981). During this time, he lived in Colorado, Georgia, North Carolina and Utah.

David graduated with a bachelor’s degree in Sociology in 1973.  He later received his master’s degree in1987 from Utah State University.

David spent his life teaching Seminary and Institute to those with special needs. He taught in schools all over Cache Valley and in the Granite School District in Salt Lake City.

David loved his family. He was a wonderful husband, father and grandfather. His jokes and laughter brought joy to all. He was deeply dedicated to the gospel and cared about individuals’ needs. He never got caught up in labels, judgments, or behaviors. He simply and totally loved and accepted all individuals with a Christ-like love.

Interment will be at the Kaysville City Cemetery.

To order memorial trees or send flowers to the family in memory of David Henderson, please visit our flower store.