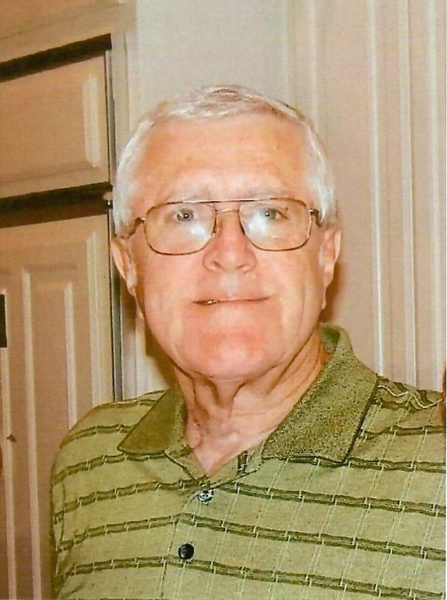 In his earlier age he enjoyed fishing, hunting, being outdoors, and he served in the military until he was honorably discharged to take care of family matters. He proceeded to become a carpenter when he met the love of his life Karen Lousie Elliott Chiles. They married on November 14, 1964 and were married for 51+ years. He then found his lifelong career at the Union Pacific Railroad as a conductor where he worked for over 36 years. After retiring he traveled around the US with his wife seeing the natural beauty of every state and seeing family.

David will be dearly missed by all of his loved ones.

To order memorial trees or send flowers to the family in memory of David Thomas Chiles, please visit our flower store.