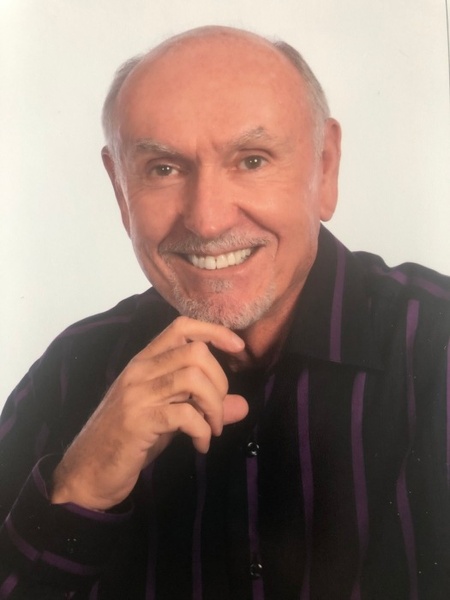 David Bourne, 77, of Syracuse, Utah, passed away December 12, 2021 in Clearfield, Utah from complications due to Lewy Body Dementia. David was born on April 2, 1944 to Thomas Irvin Bourne and Donna Mary Wilcox Bourne, in San Francisco, California. In 1967 David met his wife, Linda Marie Mello Bourne at Cuesta College. They wed in 1968 and were married 53 years. David and Linda went on to have Matthew David Bourne and Rebecca Lynn Bourne Cunningham.

He was proud of his time in the United States Coast Guard, in which he was a Costal Forceman and Petty Officer. This was the Special Forces of the Coast Guard. He also trained with the Marines.

David was an proud member of the SLO Distance Running Club. He loved running marathons, trail running, hiking, reading and spending time with his family. He loved a good IPA.

He is proceeded in death by his parents Thomas Irvin Bourne and Donna Mary Wilcox Bourne and his brother Steven Allen Bourne.

Thank you to Community Nursing Service, the staff of Rocky Mountain Rehab and Skilled Nursing and his personal physician Doctor Jeffery DeGrauw.

In lieu of flowers, please make donations to The Lewy Body Dementia Association or a charity of your choice.

David’s Memorial service will be held at Nativity of Our Lady in San Luis Obispo at a date yet to be determined.

To order memorial trees or send flowers to the family in memory of David Bourne, please visit our flower store.