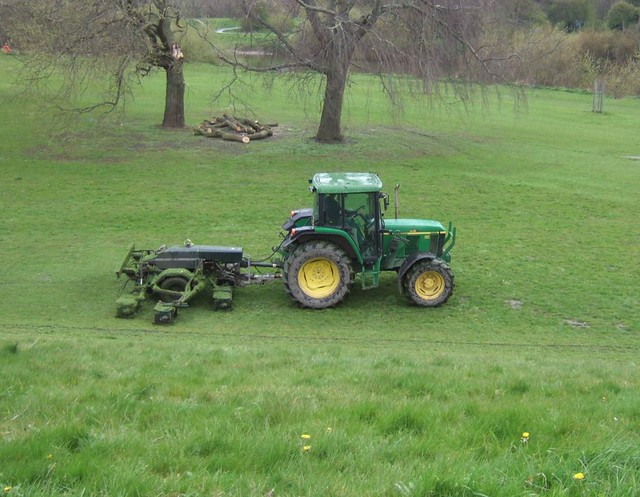 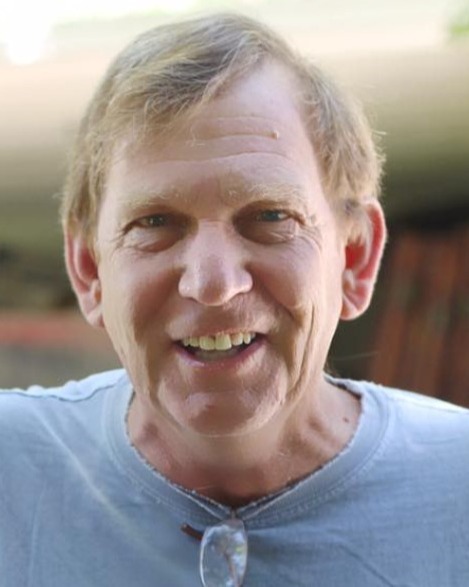 David Bates set down his tool box for the last time on January 3, 2023 He had recently suffered from poor health and was done.

David was born at Eglin Air Force Base, Florida to Jim and Millie Bates. When the doctor delivered him, he exclaimed, “It’s a boy with red hair!” David was an adventurous child and a daredevil on anything with wheels.

David was a maintenance man extraordinaire, he could fix anything.  He worked in hotel maintenance for 35 years. Thanks to his creative problem solving, he saved them hundreds of thousands of dollars.  He was a hardworking man and as part of his job, as manager he trained many techs who were able to take their new skills to other jobs.

He was named employee of the month and Manager of the Quarter multiple times.

Kids loved him.  He was Papa Dave to kids in his own family and friends and coworkers kids.  They all recognized as a big kid at heart.  He was the guy that would build and launch rockets, push trucks in the dirt or listen to a child’s excited story.

David enjoyed several hobbies. He was a John Deere enthusiast and enjoyed driving a restored 1953 tractor around his yard.  He also enjoyed model trains and had an extensive collection and railyard setup all over the house that was quite amazing.  He was a talented mechanic who tinkered with vehicles to keep them running well beyond their years. In his youth he was quite the skier and had a lot of fun flying down the slopes.  In his later years he took up motorcycle hill climbing on a vintage Honda 90 winning several trophies.

He was so proud to be a dad to Brackon, Stephanie and Kylee and loved being Papa Dave to his grandchildren and great niece and nephews.  He loved his doggies and all the dogs in the family.

David was a generous, kind and good friend. He was willing to help anyone in need. He will be greatly missed.

A Memorial Celebration will happen sometime in the spring.

To order memorial trees or send flowers to the family in memory of David Bates, please visit our flower store.