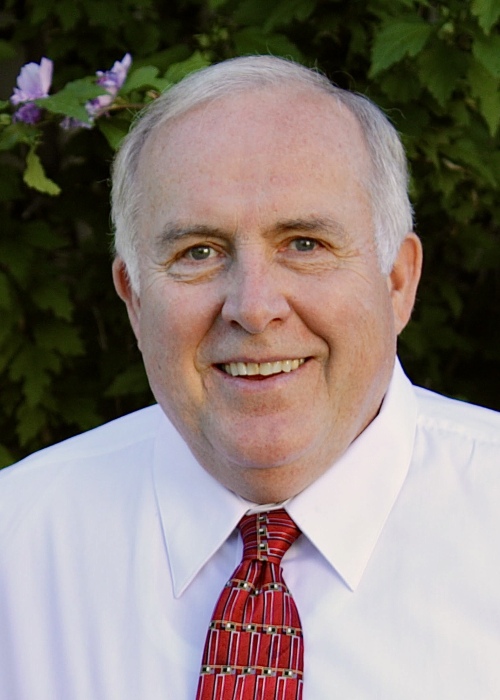 
Daryl Dee Sondrup, 75, passed away peacefully on January 8, 2022 in Layton, Utah, surrounded by family. He is preceded by his parents Clifford and Maxine Sondrup and his brother Kevin Sondrup. He is survived by his wife, Debra, his sons, Brett (Michelle), Rick, Scott (Amanda), Tim (Kelsie), and David (Rebecca), stepsons Kyle Stambler and Brian (Beth) Stambler, and his siblings, Theron (Winona), Lora (Lee), and Kelly (Suzanne).

Daryl was born in Gunnison, Utah on June 4, 1946. He served as a missionary for The Church of Jesus Christ of Latter-day Saints in Denmark from 1965-1968. Daryl continued to express his love for the Danish people and the country throughout the remainder of his life.

He went on to study clinical social work at Snow College, Brigham Young University, and the University of Utah. He and Debra were married June 29, 1985. Daryl served twenty years in the US Army and Air Force, retiring in the rank of Major and then continuing his federal service as a civilian until 2010.

Daryl was a loving brother, husband, and father who cherished sharing in adventures with his family. He always selflessly supported all of his children and helped to instill in them a sense of confidence to succeed.

Daryl will always be known for his sense of humor and selfless love. His favorite pastime was playing with his grandchildren. Sometimes this involved running a hose from the upstairs bathroom window to make sure the kiddie pool wasn’t too cold. By the time of his passing, Daryl’s backyard had grown to resemble a playground, where wonderful memories were created with his grandchildren.

Services will be live-streamed and may be viewed at www.lindquistmortuary.com by scrolling to the bottom of Daryl’s obituary page.

In lieu of flowers donations may be made to the family.

To order memorial trees or send flowers to the family in memory of Daryl Sondrup, please visit our flower store.

Interment - to be held on