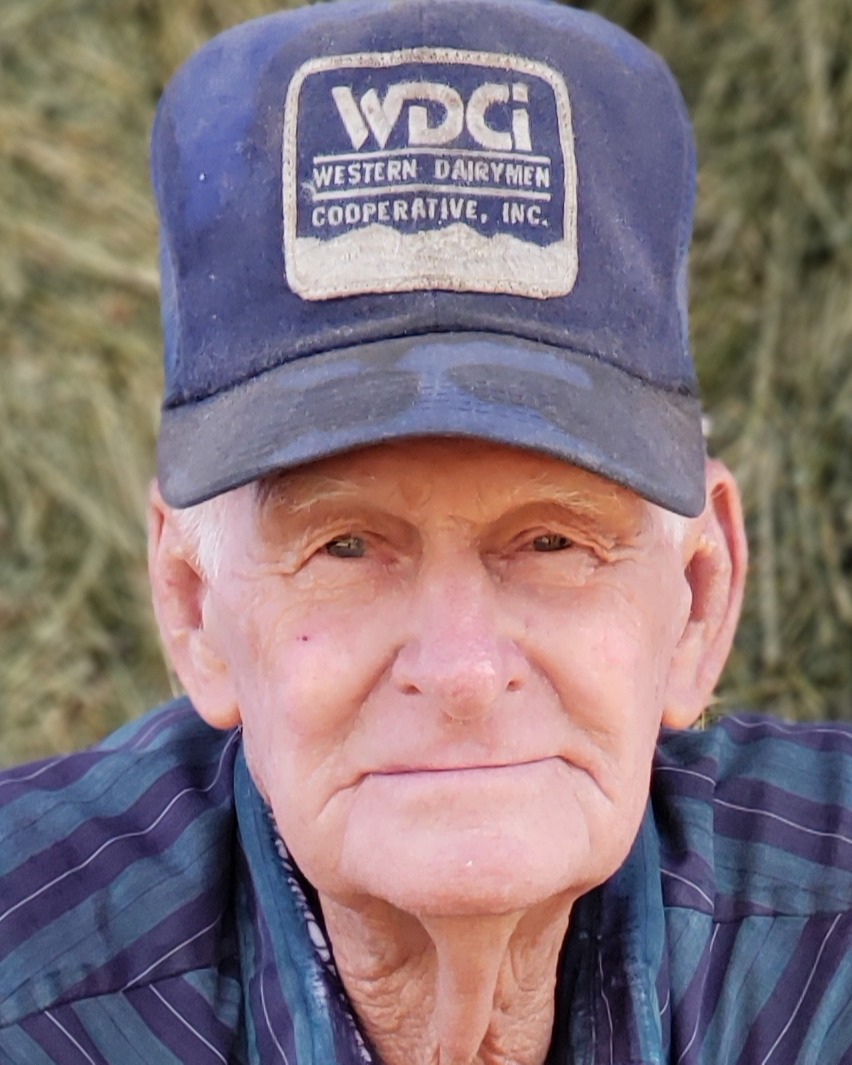 It is with heavy hearts we announce the passing of our beloved father, grandfather, brother and friend, Darwin Jones. He passed away at his home early Thursday morning surrounded by his dear family.

Darwin was born to Edsel Jones and Valeda Fowers of Hooper.  He was the oldest of three children and was a great older brother.  Darwin grew up in Hooper and attended Weber High School.

He married Carol Parker July 26, 1967 in the Logan Temple.  They built their home in Hooper and a few years later they were blessed with a baby girl they named Ann in 1971.  Darwin and Ann grew to be inseparable over the years and Ann gained her great love of animals from him.

Ann married Sean in 1990, Darwin thought the world of Sean and was amazed at his knowledge.  Years later they had Jacob and then Shyann, he could not have been more proud to be a Grandpa.  Darwin was very proud of his family and loved them with his whole heart.

Darwin served in the U.S. Army from 1955 - 1957 where he earned the M-1 Rifle marksman award in Basic Training. He worked for the Fish and Game for a year then went to work for Producers Livestock in the winter time so he could ride bulls on the PRCA circuit in the summer for three years. He later bought a 1963 Peterbuilt and drove for Chlarson Livestock for ten years until going to Western General Dairy where he retired after 29 years. His love of driving took him back to trucking for one of his best friends at Bingham Livestock hauling cattle for almost 20 more years.

Darwin loved to be outdoors. Riding horses, irrigating, farm work, hunting, fishing, cutting wood, grandkids soccer games, yard work and spending time with friends under the big ash tree.  Darwin was such a kind and gentle man with such a big heart, he was always willing to lend a hand to anyone that needed him.  He also enjoyed spending time out at the barn with Ann and Sean feeding the horses and cattle, while playing ball with the dogs and petting the barn cats. We will miss him dearly.

Darwin participated in the Utah Centennial Wagon Train in 1996 on his buckskin mare with Ann and Sean. He enjoyed being around all the animals involved, spending tine with friens and meeting new people.

To order memorial trees or send flowers to the family in memory of Darwin Edsel Jones, please visit our flower store.